Most UK troops on NATO mission now out of Afghanistan, rest are returning home – PM Johnson 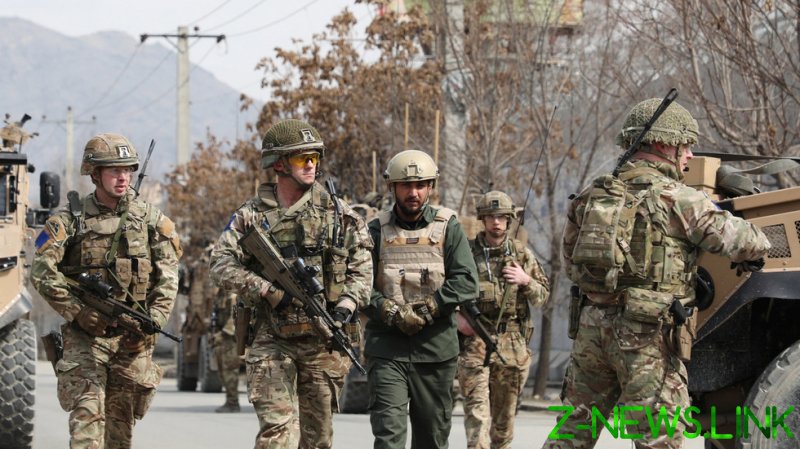 The withdrawal comes 20 years after the US, with British support, launched the so-called “war on terror” against the Taliban in Afghanistan and other groups in response to the 9/11 attacks in America. NATO troops entered the country in 2003.

The PM’s announcement was made just days after the Pentagon said 90% of US troops and equipment have now been withdrawn from Afghanistan, with the full pull-out scheduled to conclude by September.

Johnson told MPs in the House of Commons on Thursday that around 750 UK troops had remained in Afghanistan under NATO’s mission to “train and assist” the country’s security forces.

However, most British personnel assigned to the mission have now left and the rest would be returning home, the PM said, providing no further details.

He said the international military presence in Afghanistan was never intended to be permanent.

“We and our NATO allies were always going to withdraw our forces, the only question was and there could never be a perfect moment,” he added.

In April, the US confirmed it had started pulling its troops out of Afghanistan, and the NATO allies agreed to start their withdrawal from May, which, the Alliance said, should be complete in a matter of months.

In the wake of the withdrawal of western forces, the Taliban has been making territorial gains across Afghanistan’s northern provinces in recent weeks.

The Islamist movement has apparently been emboldened, especially by the US pulling out of its Bagram Air Base, north of the capital Kabul, which reportedly was done in the middle of the night, and without Washington informing Afghan government forces.

The Taliban briefly took over the city of Qala-e-Naw, the capital of Badghis province, on Wednesday, seizing its police headquarters and breaking into a prison.

On Thursday, a defense ministry spokesman said Afghan government troops have fully regained control in the city but were still conducting operations against Taliban fighters nearby.