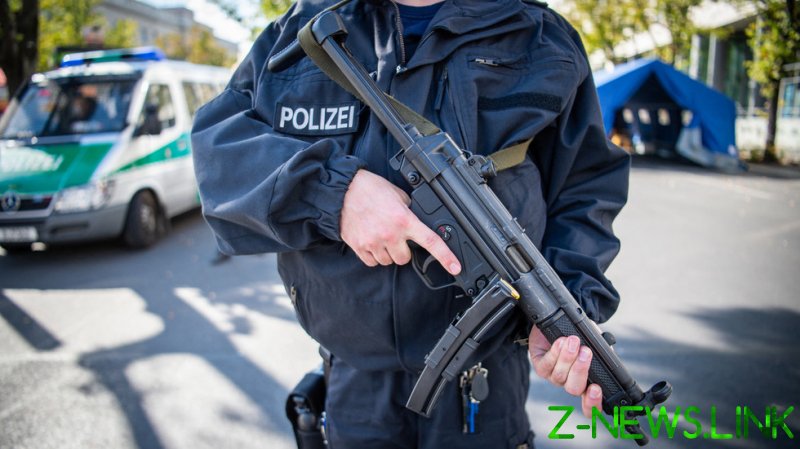 The shutdown of the platform was announced in a statement by Frankfurt prosecutors together with the Federal Criminal Police Office on Monday.

Law enforcement officials said they had caught three suspects believed to be the administrators of the now-defunct platform, which reportedly had over 400,000 users at the time the police operation took it offline.

Police described it as “one of the world’s biggest child pornography darknet platforms” and said it has been active since at least June 2019. Several other chat platforms dedicated to sharing child pornography were also taken offline during the raids.

The police have also detained a fourth suspect, a 64-year-old man from Hamburg, believed to be one of the platform’s most active users. They said the man has allegedly uploaded over 3,500 posts containing highly illegal content to the platform.

A large cache of pornographic materials, including imagery of “most severe sexual abuse of toddlers”, has been seized during the raids.

The takedown of the child pornography network was hailed by top German officials who said the successful police action shows the authorities able to effectively protect the most vulnerable and punish the sexual predators who prey on them.

“This investigative success has a clear message: Those who assault the weakest aren’t safe anywhere,” German Interior Minister Horst Seehofer stated. ”That’s what investigators work for day and night, online and offline, globally.”

We’ll do everything within our power to protect the kids from these disgusting crimes.

The bust followed a months-long probe that was coordinated by Europol. Law enforcement officials in the Netherlands, Sweden, the US and Canada have also contributed to the investigation, German police said.