Home / photo report / Most popular pictures of the year according to Instagram. Photo

Most popular pictures of the year according to Instagram. Photo 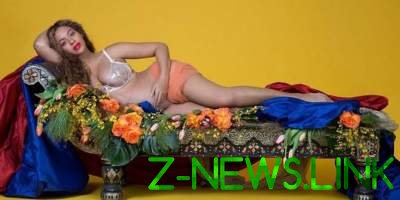 In the lead – a pregnant Beyonce.

Social network Instagram has traditionally defined the most popular images 2017.

The most likes received a photo of the pregnant singer Beyonce.

As you know, June 12 Beyonce gives birth to twins – a boy and a girl. The babies were born prematurely and had some health problems, so the doctors some time left them under supervision.

In second place was the picture of newborn daughter Cristiano Ronaldo surrounded by family.

Took third place in the Selena Gomez and her friend Francia rice after transplantation of kidneys.

In addition, Selena has become the most popular celebrity in social networks. The star leads the list for the second year in a row. On the second and third place – Ariana Grande and Cristiano Ronaldo are also in the top five were Beyonce and Kim Kardashian.