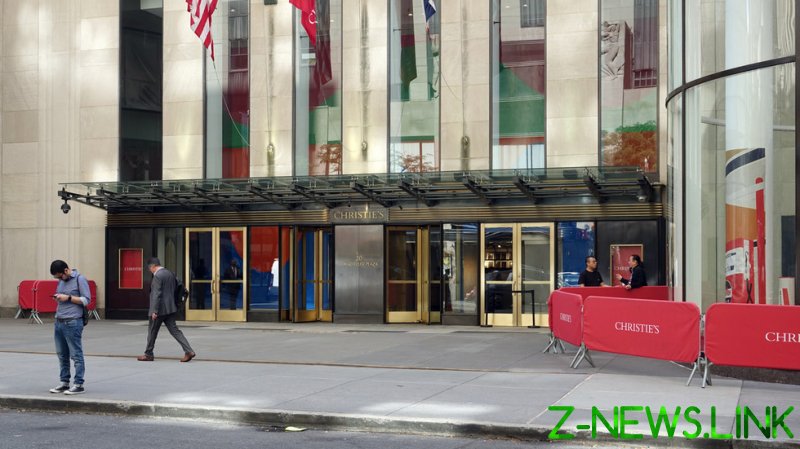 A 1964 portrait of actress Marilyn Monroe by American artist Andy Warhol, known as a leading figure in the pop art movement, sold for $195 million at Christie’s on Monday night, becoming the most expensive piece of American art ever and the most a 20th-century work has fetched at a public auction.

The painting ‘Shot Sage Blue Marilyn’ is one in a series of five portraits Warhol made of Monroe after her death in 1962, using a promotional photo of the actress and applying different color schemes. 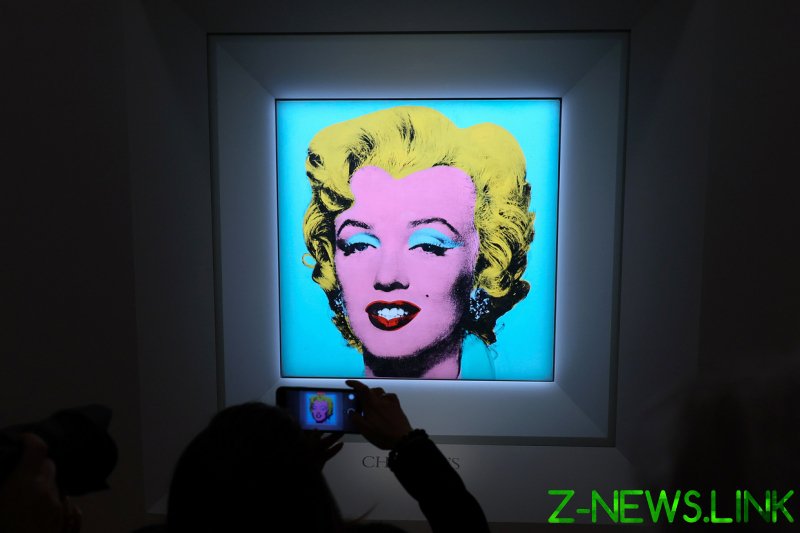 The word ‘shot’ in the title refers to a shooting that happened at Warhol’s studio shortly after the works were completed. Four of the five paintings in the series were damaged, but this ended up adding millions to the price.

The portrait, which was described by Christie’s as “the absolute pinnacle of American Pop,” sold slightly below the $200 million estimate. The Warhol canvas surpassed the previous record set by a painting by Pablo Picasso, which went for nearly $180 million in 2015.

The Monroe portrait sold on Monday belonged to the family of a Swiss art dealer who said that the proceeds from the sale would go to charity. The identity of the buyer was not revealed.