Most anticipated cars of 2018 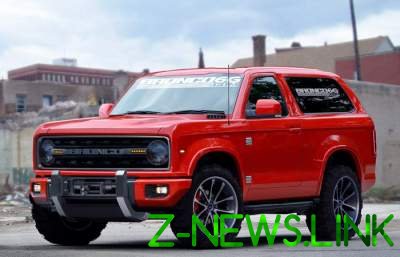 Over the past decade crossover has gained such popularity that now it is difficult to find a manufacturer who produces large models. In 2018 coming to light interesting new products, and updates to popular models. 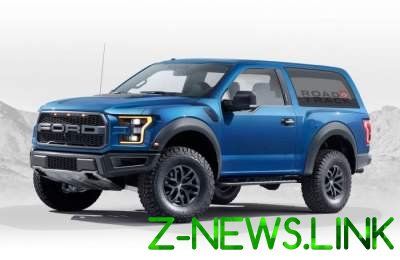 Ford Bronco is one of the most anticipated SUVs for the last decade. Four-wheel drive vehicle was popular from 1966 to 1996, until it disappeared from sale.

Ford has decided to resume production models in 2019. The appearance of the car yet kept secret, the first instance of Ford will present in late 2018. The SUV is designed on the basis of the Ford Ranger pickup and will compete with the Jeep Wrangler Unlimited. 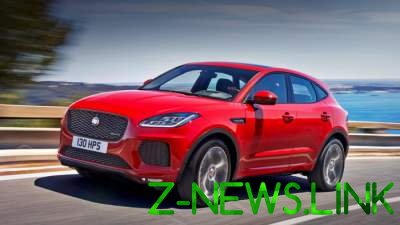 In 2016, went on sale the first crossover with the emblem of Jaguar. Since the car was successfully sold, the British company decided to launch its smaller version. Jaguar E-Pace will be released in 2018 and will receive inline 4-cylinder turbo engine power 246 HP 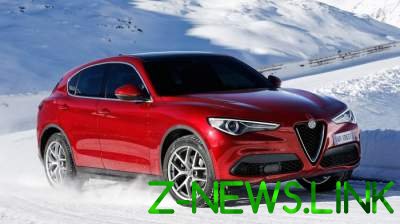 To accentuate the dynamic qualities and controllability of the first crossover from Alfa Romeo, the Italian marketing company has named the car in honor of a winding Alpine road. The car will be inline 4-cylinder engine which produces a power of 280 HP and a torque of 415 nm.

See also:  Appeared to review the most anticipated Apple smartphone 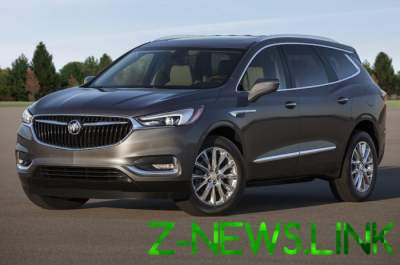 Crossover Buick Enclave was produced almost unchanged since 2007. In 2018 it is replaced by an updated version, lighter and more powerful. 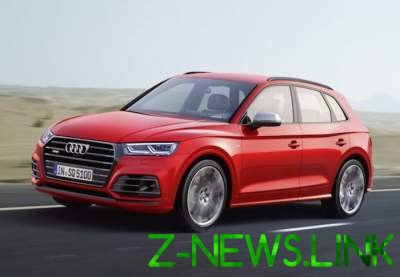 Audi cars have long been known for its crossovers, in particular of the drivers is very popular model Q5. In 2018 a new version, more spectacular and dynamic than the current version. 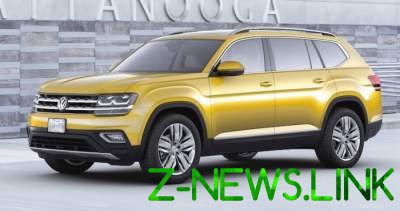 After many years of stagnation, Volkswagen company unveiled a new crossover. A large vehicle with three rows of seats called Atlas, in honor of the mountains in the North of Africa, where the tribes of the Tuareg (Touareg). Atlas already released in China under the name Teramont, and in Europe and the US car will appear in 2018. 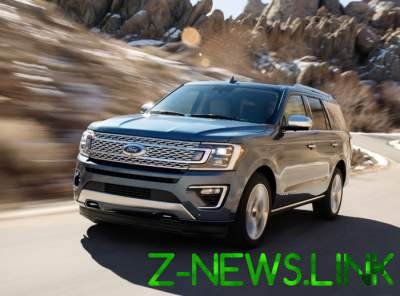 Huge SUV produced since 1998 and already had three of his generation. In 2018 it will see the light of a completely new car with aluminium body. Expedition will get a 3.5-liter V6 engine with a turbocharger and about 40 new functions. In Ford believe that the car will become a dangerous competitor for a large crossover SUV Chevrolet Suburban. 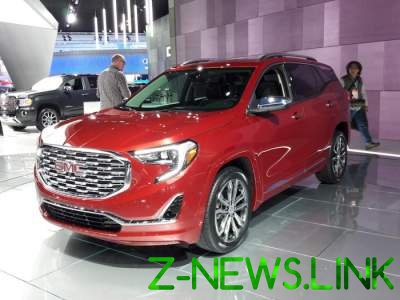 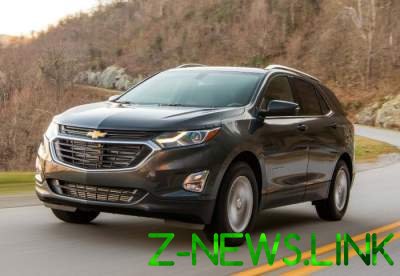 Midsize crossover GMC Terrain has been unveiled in 2010 and for a long time the car was produced without any changes. But in 2018 it will begin selling the second generation of this model and partner on the platform of the Chevrolet Equinox. Both cars have become larger, and now looks more sophisticated than their predecessors. 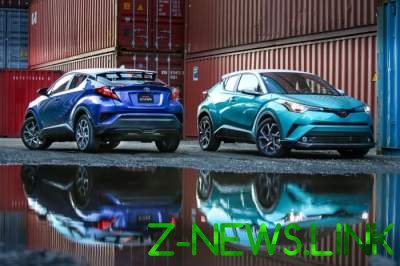 Crossover Toyota C-HR was originally supposed to be released under the Scion brand, but this unit of the Japanese company was closed last year. So this youth machine with aggressive design was in the lineup of Toyota. Though the car has just appeared, it has been described as the main rival Honda HR-V. 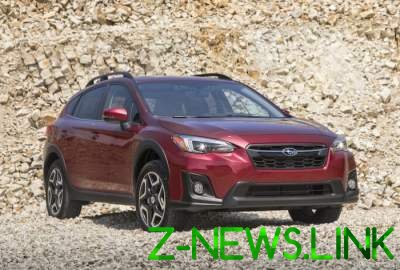 Crosstrek is a brand – new model of the Japanese company Subaru, which will be available in 2018. It is already known that the car will get 4-cylinder boxer engine of 2.0 liters, as well as one of the two transmissions. The driver can choose between 6-speed manual transmission and continuously variable transmission CVT. Subaru expect Crosstrek will gain popularity due to the dynamics, spacious interior and attractive price.