Home / WORLD / Most Americans see ‘cancel culture’ as a THREAT to freedom, fear they could be fired for posting wrong opinion – poll

Most Americans see ‘cancel culture’ as a THREAT to freedom, fear they could be fired for posting wrong opinion – poll 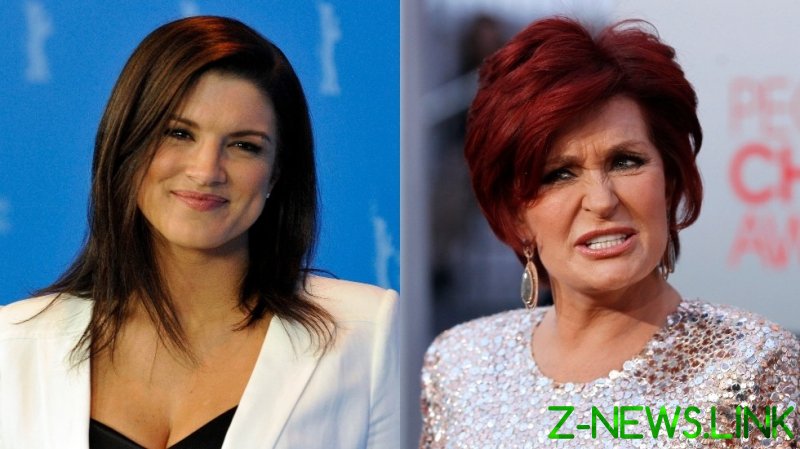 The Harvard Caps-Harris Poll, released Monday, found that 64% of Americans fear that a “growing cancel culture” is a threat to their freedom. The other 36% said there is no threat.

Additionally, 54% of respondents said they are personally concerned that they could be fired from their jobs or banned from certain platforms if they express their opinions freely. On the other hand, 46% said they do not fear facing consequences for sharing their views online.

“It is a chilling finding that most people in the country now are afraid they would be fired if they expressed their real views on social media,” Mark Penn, the director of the Harvard CAPS-Harris Poll survey, told The Hill about the survey, which was conducted using a pool of 1,945 registered voters.

Some of the latest examples of those who blame cancel culture for losing their jobs are former ‘Mandalorian’ actress Gina Carano and the previous co-host of ‘Good Morning Britain’ Piers Morgan.

After two seasons of work, Carano was let go from her contract with Disney after complaints arose about past right-leaning social media posts from the former mixed-martial-arts fighter that compared modern political divides to Nazi Germany and, ironically, blasted cancel culture.

After signing a deal with Daily Wire, now distributing right-leaning scripted content, to make a future film, Carano blasted the “totalitarian mob” that attempted to destroy her career.

“I am sending out a direct message of hope to everyone living in fear of cancellation by the totalitarian mob. I have only just begun using my voice which is now freer than ever before, and I hope it inspires others to do the same. They can’t cancel us if we don’t let them,” she said.

Piers Morgan, on the other hand, has railed against cancel culture since he walked off the set of ‘Good Morning Britain’ recently after receiving pushback for his criticisms of an interview between Oprah Winfrey and Meghan Markle.

Sharon Osbourne was soon under investigation for defending Morgan, and her show ‘The Talk’ halted production, a move Morgan says is an “absolute disgrace.”

“It’s time to cancel the cancel culture before it kills our culture,” he wrote when discussing both of their situations. Osbourne has since been forced to depart from the CBS show, with the network saying her behaviour “did not align” with its values “for a respectful workplace.”