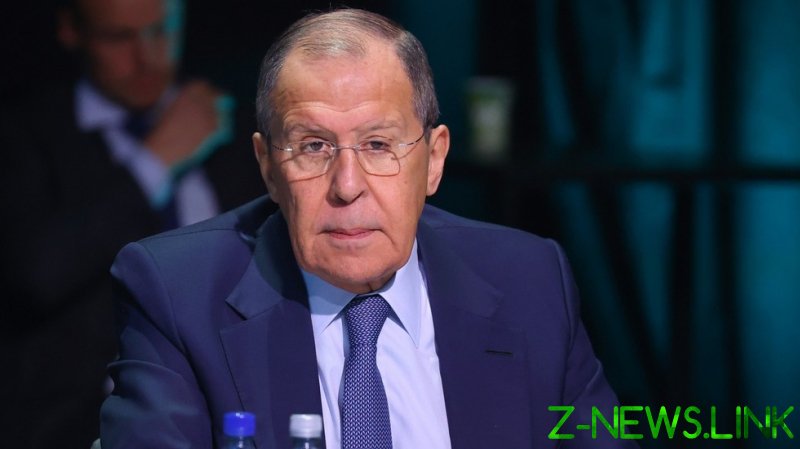 On Monday, speaking to the press in Norway following talks with his counterpart Anniken Huitfeldt, Lavrov stated that Russia and the US-led bloc no longer have any communication at all.

“I wouldn’t call the relations between Russia and NATO catastrophic because to be catastrophic you have to have at least something,” he explained.

However, Lavrov noted that Moscow has good relations bilaterally with some individual NATO nations, including the country he was visiting.

“We have relations with Norway, including in the security sphere. And, in addition to regular security consultations, we would like to start them at a high level between the defense ministries,” he explained, while also inviting Huitfeldt to Moscow.

Last week, Lavrov revealed that Moscow would suspend its mission to NATO from the start of November, after the bloc decided to withdraw accreditation from eight employees of the Russian representation, for alleged espionage.

Speaking to the press last Tuesday at the annual meeting of the Valdai International Discussion Club in Sochi, Lavrov claimed that NATO, not Russia, is to blame for the worsening relationship.

“We didn’t start the deterioration of relations, either with NATO, or with the European Union, or with any country in the West or any other region of the world,” Lavrov said.