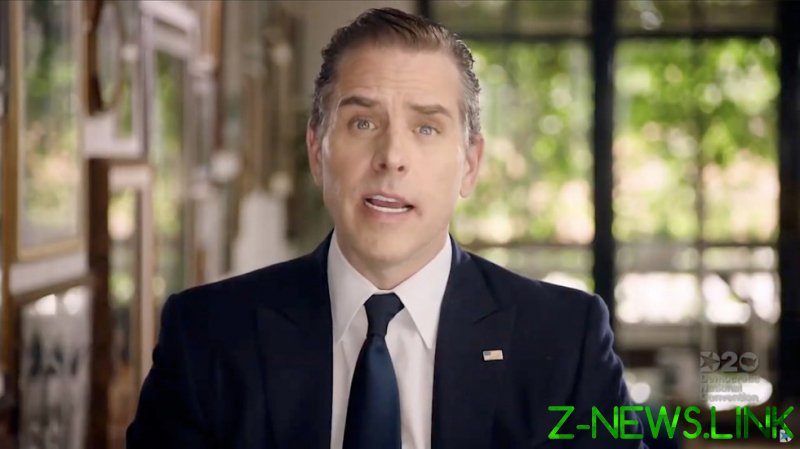 Russia wants to hear comments from the US government on the alleged involvement of Hunter Biden into financing a network of biolabs in Ukraine, which Moscow suspects of conducting bioweapons research, Kremlin spokesman Dmitry Peskov said on Friday. The embattled presidential son was financially linked to the Ukrainian labs by the Russian military this week.

“We will certainly demand explanations. And not us alone. You know that China has asked for explanations, demanded transparency over this program and this situation,” Peskov said.

He was commenting on a connection, which the Russian military claimed to have discovered between the embattled son of President Joe Biden and biolabs in Ukraine.

Hunter Biden used to head the now-defunct DC-based Rosemont Seneca Partners LLC, a branch of the Rosemont Seneca investment fund. The Russian military claimed that the fund had close ties to the Pentagon and helped finance bioresearch in Ukraine. 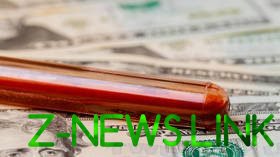 The labs drew public attention after US Undersecretary of State for Political Affairs Victoria Nuland said under oath this month that Washington didn’t want research materials from the facilities to fall into the hands of Russia.

Washington denied that facilities in Ukraine – and other parts of the world – which the Pentagon funds through its Defense Threat Reduction Agency, had anything to do with germ research. Russia and China complained that the operation was shrouded in secrecy and called on the US to open the labs to international inspections.

Peskov dismissed statements coming from the White House, which alleged that Russia was talking about the biolabs to pave the ground for a false flag attack in Ukraine with weapons of mass destruction.

“The Americans are trying to switch attention … from the unfolding scandal,” the Russian official assessed.

Hunter Biden remains under a broad federal investigation in the US over his shady business practices, the New York Times reported earlier this month. He is suspected of cashing in on his family name while not paying due taxes and failing to register as a foreign agent.

His behavior became a campaign issue in 2020, after the New York Post published allegations of personal corruption based on emails recovered from a laptop Hunter left for repair. The story was largely dismissed as a likely Russian plant by the Joe Biden-friendly media and censored by US Big Tech. Investigators from the Department of Justice had confirmed the authenticity of the emails, Times reported.