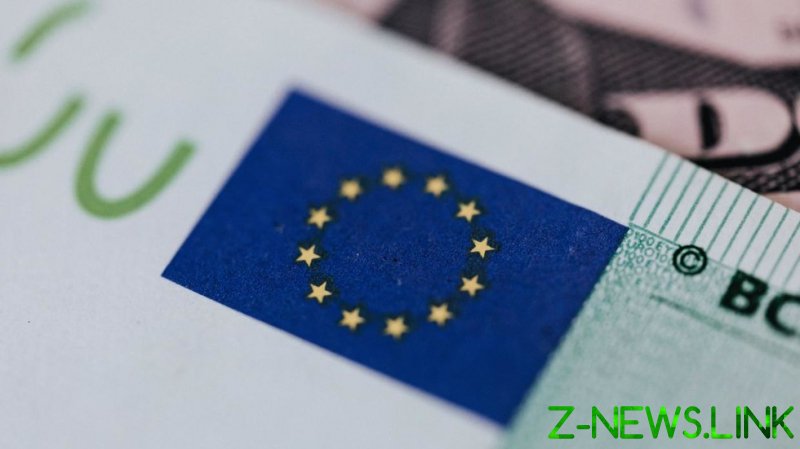 “We put this question to the EU, asked them to explain themselves. We are waiting for a reaction,” Lavrov said, stating that the ‘carbon tax’ contradicts the rules of the World Trade Organization (WTO).

In July, the European Commission (EC) published its draft action plan for the world’s first carbon border tax, covering the import of goods with a high carbon dioxide footprint, like iron and steel (including pipes and rails), aluminum, cement, fertilizers and electricity.

The plan, which effectively requires a complete restructuring of the bloc’s economy, is part of the EU’s agenda for the complete elimination of carbon emissions in the bloc by 2050, known as the EU Green Deal.

The Boston Consulting Group (BCG) recently estimated that the new carbon tax could cost Russia nearly $11.7 billion by 2030 and would mostly target Russia’s steel industry. Given this, BCG experts forecast a significant decrease in the volume of exports of certain categories of goods from Russia to the EU.

Russia’s Economy Ministry has been more optimistic, however, estimating the cost of the carbon tax for its export sector at $7.6 billion. Also, Russia recently unveiled plans to boost its carbon-neutral hydrogen industry, which could help maintain its export positions in the European market in the future.