Moscow urges ‘all nations’ to pressure Kiev over nuclear site 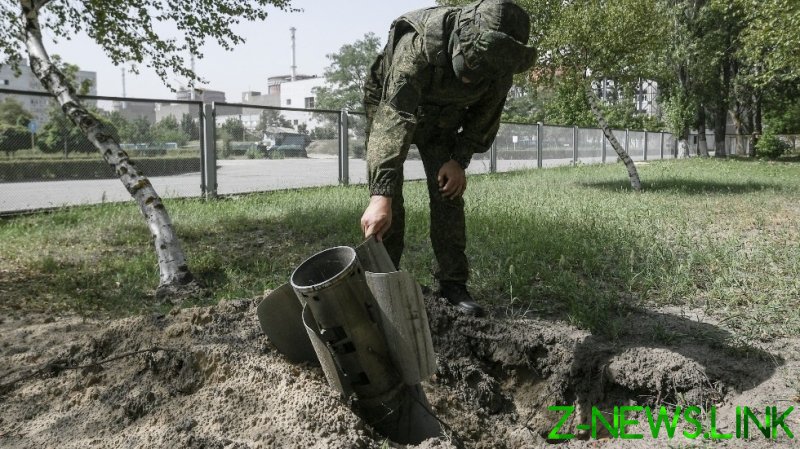 “We still believe that all countries are obliged to put pressure on the Ukrainian side, so that it stops endangering the European continent by shelling the territory of the Zaporozhye nuclear power plant and adjacent areas,” Peskov told the media on Monday.

The statement came hours after International Atomic Energy Agency head Rafael Grossi announced that IAEA experts would visit the nuclear plant this week to assess the security situation and establish a permanent presence at the facility.

“We’ve been waiting for this mission for a long time. We believe it to be necessary,” the Kremlin spokesman said, adding that Moscow was ready to cooperate with the UN atomic agency. 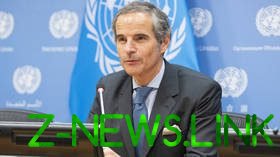 He assured that Russia would provide the necessary security to the IAEA inspectors once they reach the plant from Ukrainian-held territory.

Peskov also commented on a suggestion by UN Secretary-General Antonio Guterres that the crisis at Europe’s largest nuclear power station could be resolved by setting up a demilitarized zone around the perimeter.

“No, there’s no talk about it,” the Kremlin press secretary said when asked about the proposal.

Russia has repeatedly accused Ukraine of targeting the Zaporozhye nuclear power plant and the nearby town of Energodar with artillery and drones, warning that it could trigger a disaster that would eclipse the 1986 Chernobyl incident.

Ukraine, meanwhile, has claimed that Russian forces have turned the nuclear plant into a military base and that they’ve been shelling the facility themselves to pin the blame on Kiev. Moscow, which has denied those accusations, has been insisting on a visit by the IAEA to the site.

Russia’s Defense Ministry said that a Ukrainian drone was shot down above the Zaporozhye plant on Sunday and that at least eight large-caliber shells were fired at Energodar by Kiev’s forces on the same day.