Moscow to retaliate to diplomatic expulsions 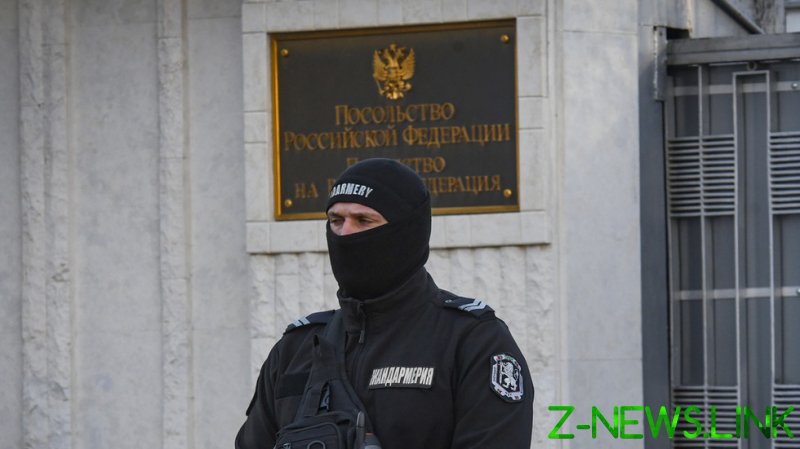 Bulgaria, Latvia, Lithuania, and Estonia announced on Friday that they had decided to expel a number of Russian diplomats from their respective missions in the four EU countries. Russia said the move would not go unanswered.

Bulgarian authorities have declared persona non grata ten Russian diplomats, the Russian embassy in Sofia confirmed. They were given 72 hours to leave the country.

The embassy remarked that the scale of the expulsion was “unpleasantly surprising” and indicated Bulgaria’s intention to “degrade the entire spectrum” of bilateral relations.

“We hope that the Bulagrian foreign ministry made a coolheaded assessment of the risk that such a turnabout entices, when it took this decision,” the mission said. 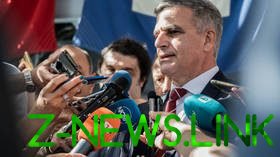 Bulgaria expelled two other Russian diplomats in early March, claiming it to be a counter-espionage necessity. Sofia has taken a hardline position on Russia’s military attack in Ukraine in late February, with Prime Minister Kiril Petkov even sacking the defense minister over his refusal to call it a “war.”

The three Baltic states expelled three Russian diplomats each, they said on Friday. The officials were accused of “spreading Russian propaganda,” undermining national security of the host nations, and otherwise violating the Vienna Convention on Diplomatic Relations.

Commenting on the expulsions, Russian foreign ministry spokeswoman Maria Zakharova called them “unjustified” and said a “corresponding response” was coming. Moscow usually reacts to expulsions of its diplomats by sending home an equal number of diplomatic staff representing the relevant nation.