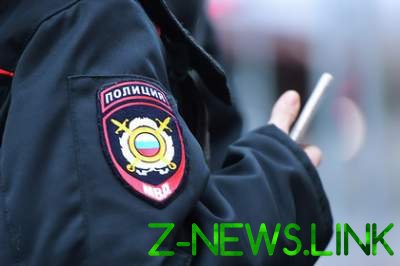 The corpse had been in the apartment for a few months and turned into a mummy.

The apartment is in the North of Moscow found the body of an elderly woman. The apartment it’s been a few months and was mummified. This is stated in the message published on the website of the main Department of the Investigative Committee.

According to preliminary data, the woman died about six months ago, she was 86 years old. “During the inspection of the scene on the woman’s body visible signs of violent death it isn’t revealed”, — is spoken in the message.

To determine the cause of death is appointed is judicial-medical examination. By results of check the procedural decision will be made.

A similar incident occurred in mid-November in St. Petersburg. The apartment is in one of the houses in the Nevsky district found the frail body of an elderly woman. According to neighbors, lived there 89-the summer pensioner. It is reported that it is a long time out on the street and suffered from a mental disorder. The body had been in the apartment for two years.

Cases of mummification in apartments is not uncommon. Under certain conditions after death the body decomposes and dries up, without emitting a strong smell.