Moscow reveals when Russia & US will hold crucial security talks 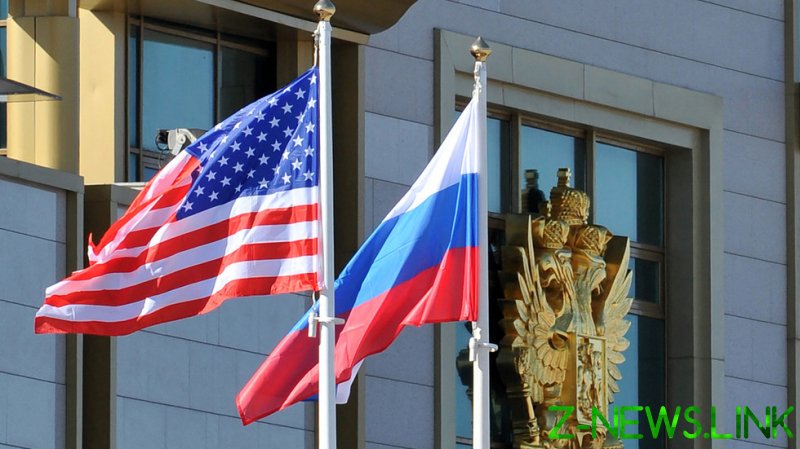 Speaking as part of an exclusive interview with RT, Russian Foreign Minister Sergey Lavrov said the countries were planning to hold talks in January, confirming a statement his counterpart in Washington, Secretary of State Anthony Blinken, had made to journalists the day before.

Asked about the US reaction to a series of security proposals put forward by Moscow earlier this month, Lavrov said, “Speaking about the real reaction, not the rhetorical one, I would say it’s businesslike on the side of our American colleagues. There was a series of conversations on the level of the presidents’ foreign policy aides, and, as a result of the contact, there was an agreement on organizational models for future work.”

READ MORE: No reply from US to NATO demands – Russia

At a press conference on Tuesday, Blinken also revealed that he believed bilateral discussions would be held in early 2022 via the NATO-Russia Council and the Organization for Security and Co-operation in Europe. “I think you’ll see relatively early in the new year, engagements in all those areas to see if we can advance the differences diplomatically,” he predicted.

Last Friday, Russian officials publicly shared drafts of the proposals they had sent to both Washington and NATO, which Moscow said were designed to increase security and stability in Europe. The documents call for the US-led military bloc to agree not to station armed forces in nations across the continent that were not members of the bloc in 1997, which would exclude former Warsaw Pact countries.

Russia is also asking for written guarantees that NATO will not expand any further into former Soviet republics, including Ukraine, which has long held ambitions to join. The request comes amid heightened tensions on the border between the two countries, with Kiev and Washington reporting that they suspect a possible Russian invasion of its neighbor in the near future – an accusation that Moscow has repeatedly denied.

Russian Deputy Foreign Minister Sergey Ryabkov told journalists on Monday the US authorities had not yet officially responded to the proposals.