Moscow responds to revelations of British political interference in Russia 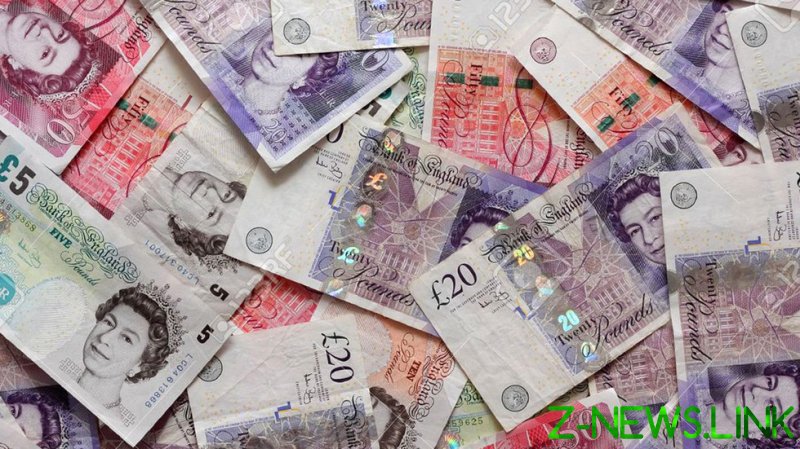 Britain has created a network of affiliates in Russia to influence civil society through a system of grants worth millions of dollars annually, Moscow claimed on Sunday.

UK officials have been spending money on attempts to destabilize the political situation in Russia by “sponsoring” increased protest activity, Zakharova outlined as she accused London of focusing its attention on “increasing social tensions and polarization” within the country. 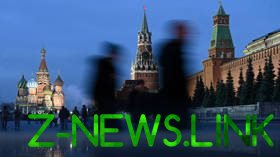 She also called on the British Foreign Office to come forward and openly admit its activities, adding, however, that she didn’t expect it to happen. The reaction from Moscow was sparked by a recent series of leaks published by the investigative group Underside.

The British Foreign Office is scheduled to spend 1.3 billion rubles ($17 million) between 2020 and 2023 in an attempt to influence public life in Russia in line with London’s interests, the group said, citing a trove of documents obtained by the investigative team.

The papers supposedly leaked from the British embassy in Moscow paint a picture of a vast network of NGOs that have received grants or funding from the British authorities for dozens of projects. London also spends lavishly on its state broadcaster BBC’s activities in the Russian-speaking world. 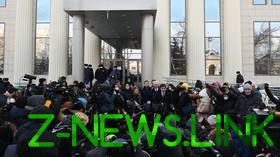 A significant focus is the promotion of the LGBTQ+ culture and pushing for its acceptance in Russia, which the documents describe as a “homophobic” nation “unfriendly” to the community.

Certain projects were also designed to train Russia’s hoped for future civil society leaders directly in the UK, as well as creating a ‘pro-British’ group among the Russian elites. Some of the partners the UK Foreign Office has been working with have since been labeled as ‘foreign agents’ under Russian law – a designation that marks an NGO or a media outlet that has received foreign funding and engages in political activities in Russia.

One such partner is the Memorial NGO, which was recently accused of violating the ‘foreign agent’ law. Once a prominent civil society organization dedicated to “perpetuating historical memory,” Memorial was accused of breaking away from its roots and shifting to “distorting” history. 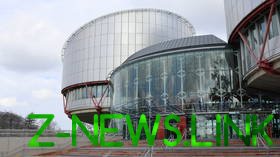 The NGO was closed down, last month, by a Russian court over ‘foreign agent’ law breaches in a move that immediately prompted an angry reaction from Strasbourg. The European Court of Human Rights (ECHR) called on Russia to suspend its court decision and keep the organization intact.

The documents released by Underside indicate that UK officials viewed such designations as well as the Russian ‘foreign agents’ law as a “risk” for their programs. Some of the documents openly state that the legislation could hinder the projects by discouraging Russian specialists from participating in them.

One such document hints at the possible dissolution of Memorial and outlines potential ways of accessing its documents if the NGO was closed.

So far, London has not commented on the issue.