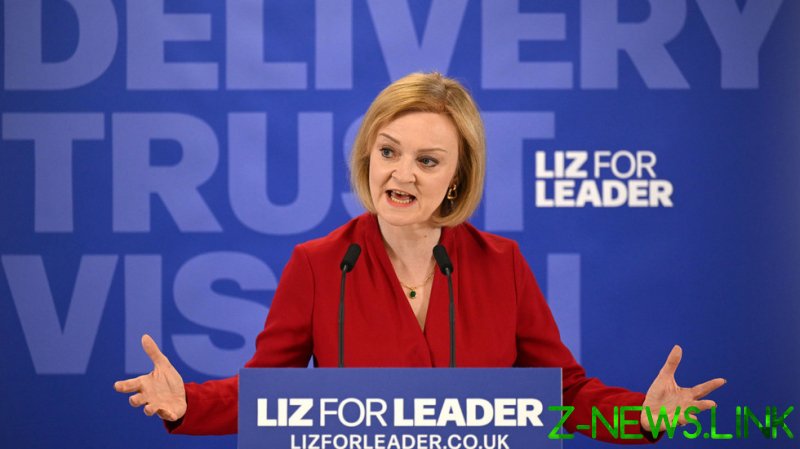 Russia’s Foreign Ministry has blasted “Russophobic” remarks by British Foreign Secretary Liz Truss, who promised to “continue to lead the free world” against Moscow and ensure Ukraine’s victory. Truss made the remarks during a campaign event for Tory leadership on Thursday.

The aspiring PM candidate, who scored third in Thursday’s ballot, bragged about her ability to “deliver” and make “tough” decisions, listing her staunch support for Kiev as an example of her decision-making abilities.

“I stood up to [Russian President] Vladimir Putin by targeting Russia with the toughest sanctions his regime has ever seen. And I would continue to lead the free world in opposing Putin and making sure that Ukraine prevails,” Truss stated.

The remark was not taken lightly in Moscow, with Foreign Ministry spokeswoman Maria Zakharova blasting her words as “Russophobic” and “invariably steeped in painful aggression and nationalism.” Amid the ongoing Tory leadership campaign, Truss “has begun spewing threats towards our country and its leadership and wants to achieve a ‘Ukrainian victory’ over Russia,” in an effort to “fulfill her compulsive ambitions,” according to Zakharova. 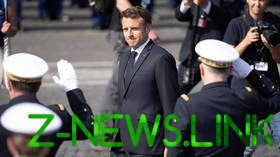 “[Truss’] ambition alone to ‘lead the free world’, in an effort to resist Russia, speaks volumes. She looks like a second-rate politician afflicted by megalomania. And she is doing all of this instead of addressing the issues at home, which are plenty,” she said in a statement.

The proclaimed efforts to somehow “defeat” Russia are likely an attempt to “distract voters” from the real problems the UK has been experiencing, Zakharova said.

“Our response to belligerent outbursts by the British Foreign Secretary, who prefers riding tanks over engaging in serious diplomacy, and her determination to ‘defeat’ Russia, is straightforward – go ahead and try. Many have tried in the centuries-old history of our country. As everyone knows, intelligent people learn from other people’s mistakes. Liz Truss could learn from her own mistakes,” Zakharova concluded.