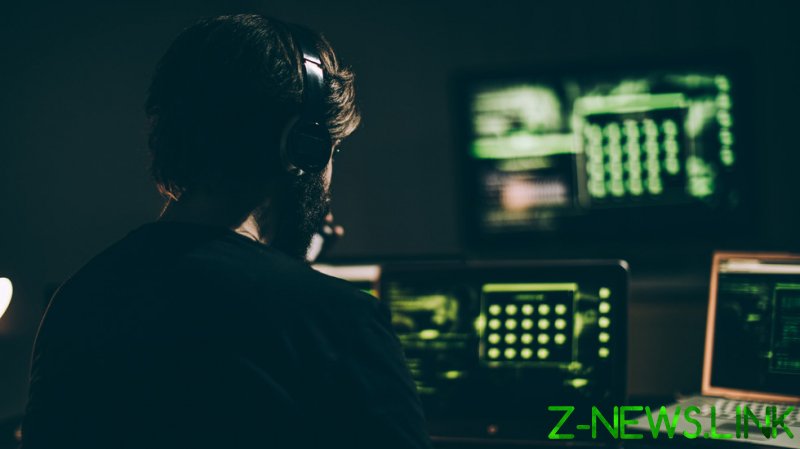 Moscow has shot back at Germany’s accusations of spying, with Foreign Ministry spokeswoman Maria Zakharova saying on Sunday that Berlin forgot about America’s wiretapping practices. The remark was in response to German Interior Minister Nancy Faeser’s recent warning that Russia could be wiretapping government offices in the capital.

In an interview with German newspaper Bild on Saturday, Faeser said her ministry “is keeping an eye out for what intelligence means the Russian government is using.”

It is this vigilance, according to the official, that led Berlin to expel 40 Russian embassy staff in April. Faeser claimed they were working for Russian intelligence services.

Moscow vehemently denied the accusations and responded with a tit-for-tat expulsion of 40 German diplomats. 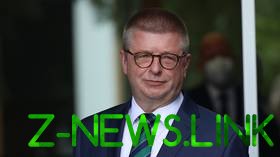 Bild’s report went on to quote unnamed officials from Germany’s Federal Office for the Protection of the Constitution as saying that “particularly in sensitive areas such as the government quarter in Berlin, the risk of wiretapping and the threat of unauthorized data collection are real and should not be underestimated.”

“Nancy Faeser forgot to add that German officials have always been wiretapped by the Americans,” Zakharova said in a Telegram post.

In 2013, it was revealed that the mobile phone of then-Chancellor Angela Merkel had been monitored by the NSA as part of systematic wiretapping operations worldwide. Merkel famously said “spying on friends” is unacceptable.

Last May, Danish state broadcaster DR reported that the NSA had colluded with Denmark’s foreign intelligence unit to spy on officials in several neighboring countries, including Germany, from at least 2012 to 2014.

According to the revelation based on the Danish Defense Intelligence Service’s 2015 internal investigation, Merkel, along with then-Foreign Minister Frank-Walter Steinmeier and former opposition leader Peer Steinbrueck, were among the targets.