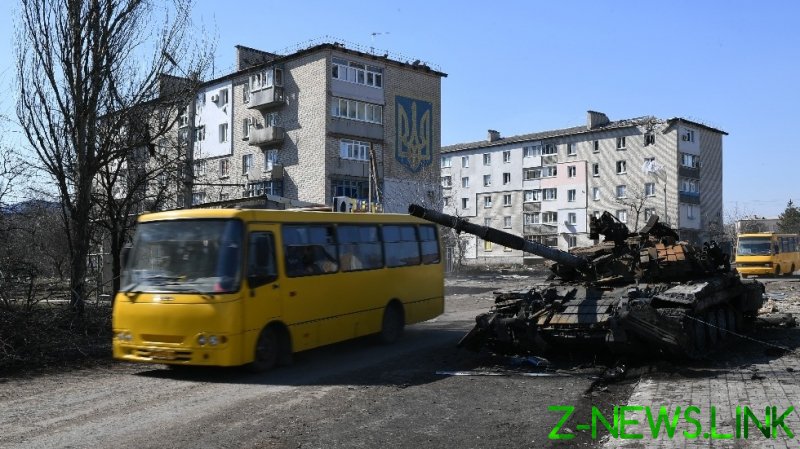 A report by Amnesty International, blaming Ukraine for placing its military assets in residential areas, only corroborates what Moscow has been saying throughout the conflict with Kiev, Maria Zakharova, Russia’s foreign ministry spokeswoman, has said.

“We’ve been talking about this constantly, calling the actions of the Ukrainian armed forces the tactics of using civilians as a ‘human shield,’” Zakharova wrote on Telegram on Thursday.

The UK-based human rights group has issued a report, which accuses the Ukrainian military of following a pattern of placing troops and military vehicles in residential areas, including turning hospitals into de facto military bases.

The NGO said that its investigation had found dozens of such violations, adding that the actions by Kiev’s forces went against international law and put civilians at risk.

Russian officials, including President Vladimir Putin and Defense Minister Sergey Shoigu, have been sounding the alarm about Ukraine using people as “human shields” since the launch of the military operation in late February. However, those warnings have been largely ignored by Western politicians and media.