Home / WORLD / Moscow ‘radiation fog’ is nothing to worry about, Russian scientist says, as poor visibility grounds flights from the city

Moscow ‘radiation fog’ is nothing to worry about, Russian scientist says, as poor visibility grounds flights from the city 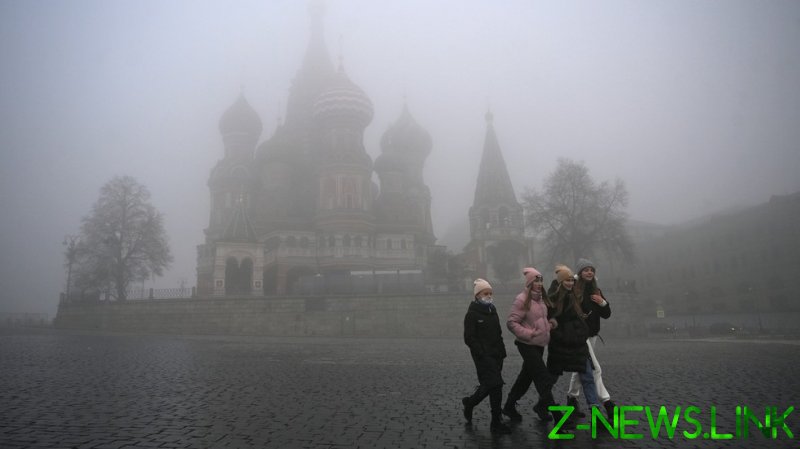 On Tuesday, the scientific director of the Hydrometeorological Center, Roman Vilfand, cleared the air around concerns that Moscow’s thick fog could be harmful, in an interview with business daily RBK. According to him, despite its name, the phenomenon has nothing to do with radioactivity.

“With a little cloudy sky at night there is an intense cooling of the underlying surface due to the release of long-wave radiation. Today, in the absence of clouds, the soil, the surface layer of air, cools sharply. In cold air, there is a concentration of water vapor molecules, this is called fog. This is a well-studied physical process,” he explained.

Before sunrise on Tuesday, Moscow was blanketed in the thick haze. And as of 9.45am, over 100 flights had been delayed at airports across the city.

Moscow’s Gazeta described the event as like something out of a horror film, after the city’s State Traffic Safety Inspectorate recommended that people travel via public transport and that anyone walking in the streets wear clothing that reflects the light, to avoid accidents in the low-visibility conditions.