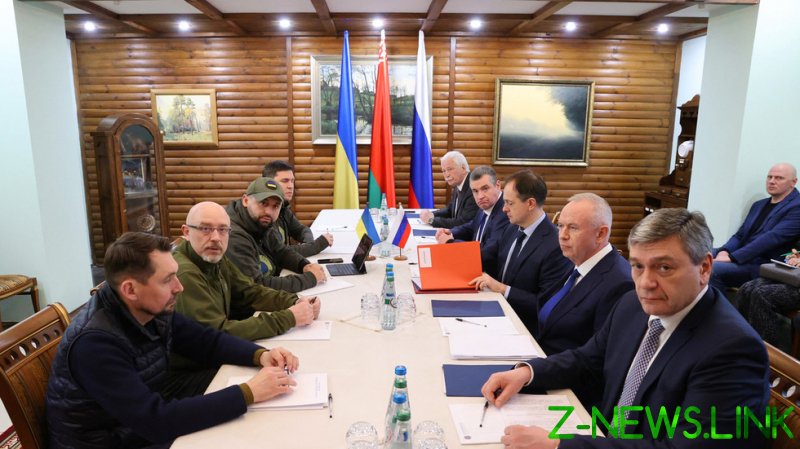 “Negotiations are extremely difficult. Online in working subgroups. But they go on. It is clear that the emotional background in the negotiation process today is grim. It is clear that the Ukrainian delegation works exclusively within a framework that is pro-Ukrainian and transparent,” Podolyak told the local media, accusing Moscow of deliberately complicating the process.

The remarks came after Russia’s president admitted that the negotiations had effectively run into a “deadlock.” Putin blamed the Ukrainian side for the stalemate, stating that Kiev had reneged on what had been agreed on during talks in Istanbul, Turkey late in March. 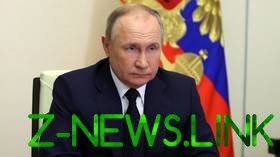 “Kiev has walked away from the Istanbul agreements. [We] have returned to a deadlock,” Putin said while speaking at the Vostochny Cosmodrome in Russia’s Far East.

Russia and Ukraine have engaged in several rounds of peace talks after the conflict between the two countries broke out late in February. The negotiations have not yielded any tangible results yet apart from the two sides finding certain common grounds on humanitarian issues stemming from the ongoing fighting.

Moscow attacked the neighboring state following Ukraine’s failure to implement the terms of the Minsk agreements signed in 2014, and Russia’s eventual recognition of the Donbass republics of Donetsk and Lugansk. The German and French brokered Minsk Protocol was designed to give the breakaway regions special status within the Ukrainian state.