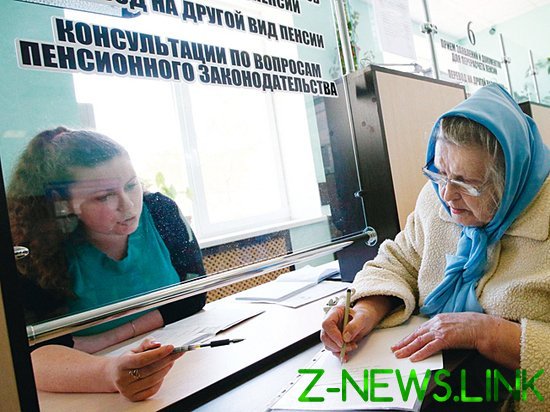 The Moscow government plans to raise the minimum pension pensioners. As reported “Interfax”, this was stated by the mayor of Moscow Sergey Sobyanin.

He promised that on the basis of these assumptions, the Moscow government “must in the near future” will consider increasing minimum pension. “How again count and literally, probably, next week the government will consider and take a decision”, — said the mayor.