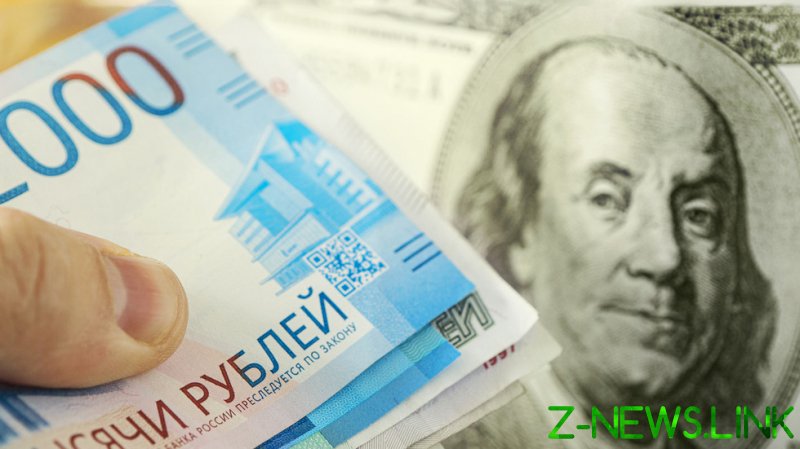 Russia has paid foreign holders of Eurobonds in rubles for the first time after an attempt to settle the $649.2 million payment was rejected by a foreign financial institution under orders from Washington, the Russian Ministry of Finance announced on Wednesday.

Earlier this week, the US Treasury stopped Russia from paying holders of its sovereign debt more than $600 million from reserves held in US bank accounts, saying that the Kremlin had to choose between draining its dollar reserves and default.

Roughly half of Russia’s foreign exchange reserves, worth over $300 billion, have been frozen by Western countries as part of sanctions over Ukraine.

“Russia has all necessary resources to service its debts… If this blockade continues and payments aimed for servicing debts are blocked, it (future payment) could be made in rubles,” said Kremlin spokesman Dmitry Peskov. 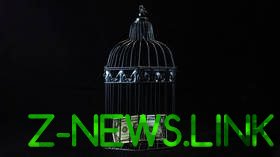 The country has a total of 15 international bonds outstanding with a face value of around $40 billion. Moscow has managed to provide several foreign exchange coupon payments on its Eurobonds before Washington stopped transactions.

Moscow has a 30-day grace period to make the dollar payment. According to global rating agencies, Russia would default if the payment in the denominated currency is not provided within that time. The Kremlin has dismissed the notion of the country’s default, saying Russia has the funds and is willing to pay its debt.

Moscow has instead described the blocking of payments as a default by the West on its financial obligations to Russia.

“In theory, a default situation could be created but this would be a purely artificial situation,” Peskov said. “There are no grounds for a real default.”