Moscow now has ‘no relations’ with EU because Brussels has ‘destroyed’ once friendly ties, Russian Foreign Minister Lavrov claims 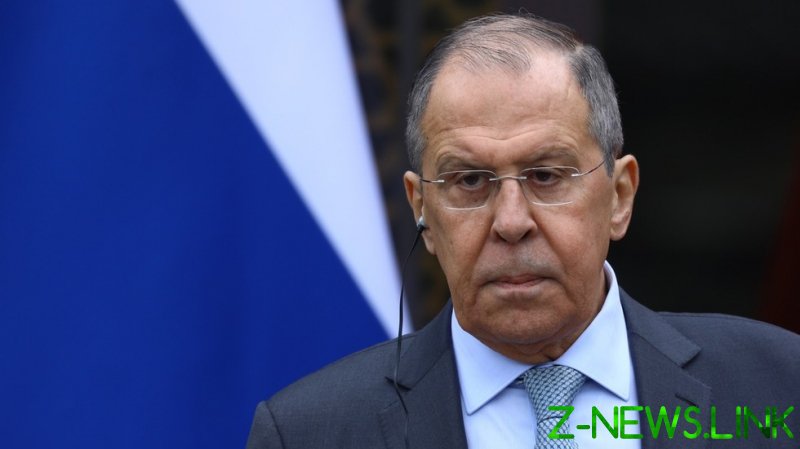 Speaking at a press conference alongside his Chinese counterpart on Tuesday, Foreign Minister Sergey Lavrov said that currently, “there are no relations with the EU as an organization. The entire infrastructure of these relations has been destroyed by unilateral decisions made from Brussels.”

Some individual European countries, he argued, are still seeking closer ties with Moscow, “guided by their national interests.” However, these are being fast outpaced by growing partnerships with China, Lavrov told journalists.

“If and when Europeans decide to eliminate these anomalies in contacts with their largest neighbor, of course, we will be ready to build up these relations based on equality,” the diplomat confirmed, “while in the East, in my opinion, we have a very intensive agenda, which is becoming more diverse every year.”

In February, the foreign minister stated that Moscow’s relations with the bloc had taken a tumble in 2014, after the EU “blamed the Russian Federation for everything that is happening” in Ukraine following the Maidan. Since then, he argued, Brussels “has consistently destroyed all mechanisms without exception that existed on the basis of an agreement on partnership and cooperation.”

As part of a fiery broadcast interview, Lavrov warned that if the bloc’s leadership sought to impose sanctions on Russia that hit sensitive areas of the economy, Moscow could break off diplomatic contact altogether as a last resort. “Of course, we do not want to isolate ourselves from living in the world, but we must be ready for this. If you want peace, prepare for war,” he stressed.

Earlier this month, the EU unveiled a new package of sanctions against four Russian officials it claimed were responsible for the detention of opposition figure Alexey Navalny, and “human rights violations” during the policing of subsequent protests held in his support. At the time, the Foreign Ministry in Moscow said the bloc had “missed yet another opportunity to review its … approach to relations with Russia.”

The Kremlin added that the package of measures being imposed would be ineffective, because “if you look at the people on whom these restrictions have been imposed,” spokesman Dmitry Peskov said, “this is actually a duplication of those restrictions that they are already subject to under Russian law.”

According to Peskov, the officials targeted “do not travel abroad anyway, [and] do not have the right to open accounts in foreign banks [or] to own property abroad.” Russia has tough rules restricting the actions and assets of state employees, particularly those in sensitive roles.