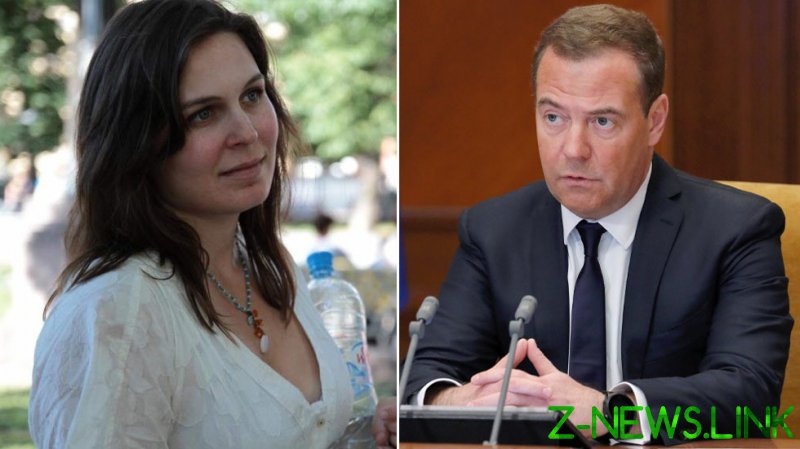 Vanessa Kogan, the director of the Stichting Justice Initiative project, told Britain’s Guardian newspaper that Russian authorities had notified her of the revocation of her residency permit. She will now have two weeks to leave the country, where she has lived for more than ten years. She also has two children with a Russian national.

The Stichting Justice Initiative is an NGO which, it says, provides legal support to Russians in cases of perceived human rights abuses. It has been less open about its funding in recent years, but in 2010 and 2011, it was bankrolled by the Dutch government and the Hungarian billionaire George Soros. via his ‘Open Society’ pressure group, which has been banned in Russia and declared “undesirable.”

Kogan’s work has previously focused on the North Caucasus region, where her group has represented people alleging victimization at the hands of authorities. Its activity in the majority Muslim area has reportedly brought tensions with local leaders, such as Ramzan Kadyrov, the head of the Republic of Chechnya.

Now the Deputy Chairman of Russia’s Security Council, Medvedev, who has also served as Russia’s prime minister, told reporters on Thursday that well-funded foreign groups were using networks in Russia to “exacerbate the internal political situation in certain regions, including through Russian non-profit groups they associate with.”

He went on to add that these NGOs “depend on internet media, and use various far-fetched reasons for rewriting the events of our national history.” He called this a “large-scale information campaign, being conducted to discredit the leadership of some specific territories and Federal Subjects.”

In November, the country’s State Duma debated new legislation that would expand the definition of foreign agents, enabling the label to be applied not only to NGOs and media organizations, but also to ordinary citizensIn 2018, the United States imprisoned a Russian citizen, Maria Butina, claiming that she was a foreign agent operating on behalf of Moscow. Authorities allege that she had infiltrated conservative-leaning organizations to promote better ties between Washington and the Kremlin. She served five months in prison, some of it in solitary confinement, before being deported back to Russia. 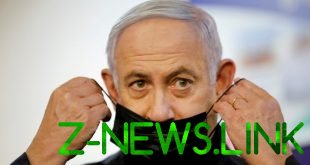 Might we see a day when an Israeli leader is on trial for war crimes? This week’s events bring such an unlikely event closer 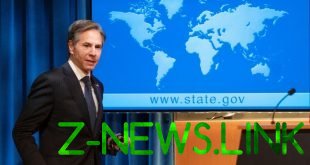 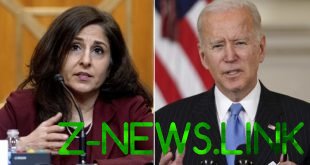 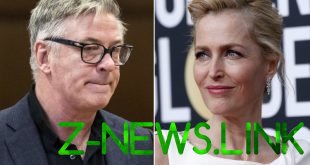 In a lengthy 10-minute video posted to Instagram, the 62-year old actor explained that he …