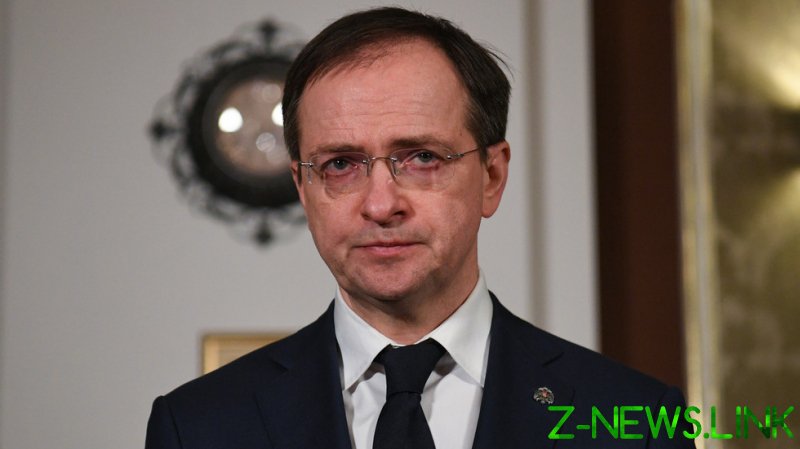 Moscow and Kiev have achieved certain progress in the ongoing talks, getting their positions on Ukraine’s potential status “as close as possible,” the head of the Russian delegation, Vladimir Medinsky, said Friday.

“The topic of neutral status and non-accession of Ukraine to NATO is one of the key issues of the negotiations. This is the issue on which the parties have brought their positions as close as possible,” Medinsky stated. “Then details begin relating to what security guarantees Ukraine receives in addition to the already existing in case of its refusal to join the NATO bloc.”

Other questions however, namely Russian demands to “demilitarize” and “denazify” Ukraine, remain the subject of debate. The delegations are only “halfway” into finding common grounds on the former issue, Medinsky revealed, while the situation with the latter remains “rather strange,” with Kiev continuing to deny the very existence of neo-Nazis in the country. 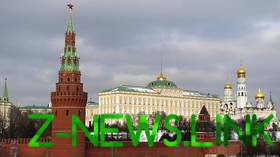 “Ukrainian colleagues believe that there are no Nazi formations in Ukraine,” the official explained.

Russian and Ukrainian delegations have held several rounds of talks since the beginning of hostilities late in February. The negotiations have not yielded any tangible result yet, except for Kiev and Moscow agreeing on organizing humanitarian corridors to evacuate civilians from the combat zones.

Moscow attacked its neighbor last month following a seven-year standoff over Ukraine’s failure to implement the terms of the 2014-15 Minsk agreements, and Russia’s eventual recognition of the Donbass republics in Donetsk and Lugansk. The German- and French-brokered protocols had been designed to regularize the status of those regions within the Ukrainian state.

Russia also outlined the goals to “demilitarize” and to “denazify” the country. Kiev maintains the Russian offensive was completely unprovoked and has denied claims it was planning to retake the two republics by force.