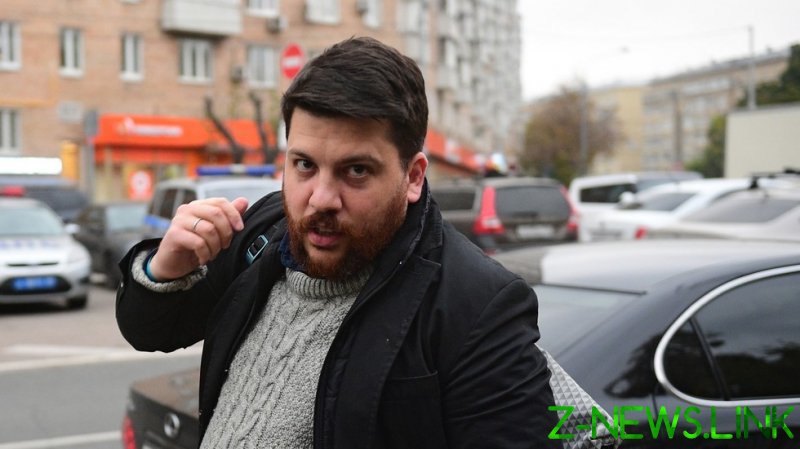 On Wednesday, a court in the Russian capital told reporters that Leonid Volkov, who formerly served as chief of staff to anti-corruption activist Navalny and now runs his network of regional offices, is being sought by police. A native of the Ural city of Ekaterinburg, about 1,000km east of Moscow, Volkov now lives in Lithuania.

The activist stands accused of inducing other people to violate Russia’s Covid-19 pandemic prevention laws by calling for a series of protests in the country. Additionally, he faces a criminal case for allegedly encouraging children to participate in the unauthorized rallies that took place in support of Navalny following his arrest earlier this month.

Last week, police in Ekaterinburg conducted a search of an apartment owned by Volkov’s parents. According to his mother, Susanna Volkova, three “polite and restrained” officers visited the property to make inquiries. “He hasn’t lived here for 21 years, and he hasn’t registered here for about 10 years,” Volkova told the newspaper Novaya Gazeta.

Volkov has been one of the most visible of Navalny’s associates online, directing two consecutive weekends of protest from a YouTube live stream. On Friday, he said that further activities would be paused until the spring and summer, ahead of elections to the country’s national parliament. “It’s better to end it on a high note,” he added. However, on Monday, he unexpectedly announced a new form of protest for the coming days, asking people to shine flashlights in their neighborhood gardens.

In a statement issued on Wednesday morning, Volkov told journalists that “this is a made-up non-existent case. This is a PR campaign of for the Investigative Committee. I don’t care at all.”

The interstate wanted list applies throughout the Commonwealth of Independent States (CIS), which includes Russia, Belarus, and seven other former Soviet republics. The Baltic states, including Lithuania, are not members of the CIS and do not routinely enforce arrest warrants issued in this way.