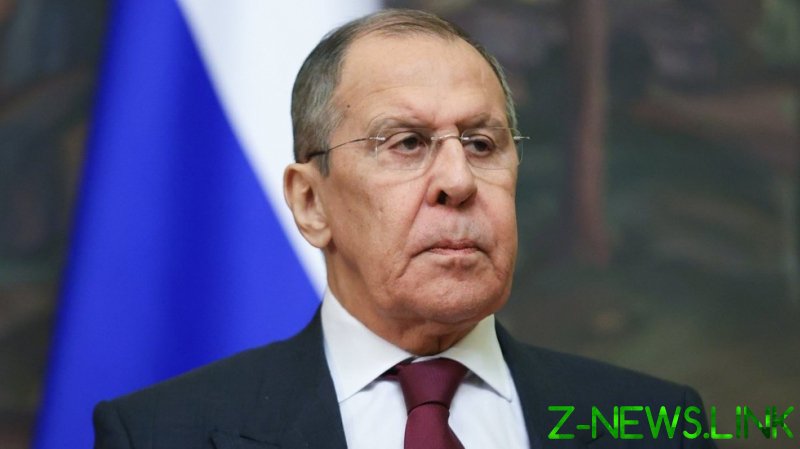 Russia’s top diplomat Sergey Lavrov is set to go head-to-head with US Secretary of State Antony Blinken in Switzerland on Friday, Moscow has confirmed, amid strained relations with Washington.

Speaking during a briefing on Thursday, the spokeswoman for Russia’s Foreign Ministry, Maria Zakharova, disclosed that the two envoys will negotiate in Geneva on January 21.

According to her, the diplomats will discuss the Kremlin’s proposals, which are aimed at signing “security guarantees,” limiting the expansion of NATO toward Russia’s borders, and trying to “determine possible further steps” for negotiations on assurances aimed at enhancing safety on the European continent.

Last week, Russian diplomats held crunch talks with NATO representatives on security issues, following on from prior discussions between officials from Washington and Moscow.

Speaking last Friday, Lavrov stressed that Russia is becoming increasingly weary of the actions of Western powers. Moscow’s “patience has come to an end. We are very patient … we have been harnessing [burdens] for a very long time, and now it’s time for us to go,” he cautioned. 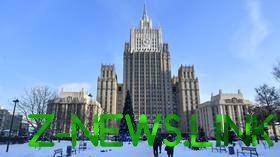 NATO Secretary General Jens Stoltenberg said last week that the military bloc was ready to schedule “a series of meetings on various topics, including restrictions on missile weapons in Europe” with the Russian side. However, he reiterated that the organization would not back down or compromise on what it considers its core values to meet Russia’s demands, including its right to admit Kiev as a member of the bloc.

In December last year, Moscow handed over a draft treaty to Washington, and another to NATO, which asked for assurances such as a commitment to reduce military exercises in Eastern Europe and a ban on placing missiles near Russia’s frontier. The text also included a call for the American side to rule out NATO expansion into countries that were republics of the Soviet Union, including Ukraine.

Stoltenberg, however, insisted that only Kiev and the bloc’s 30 members “can decide when Ukraine becomes a member … Russia does not have a veto.”