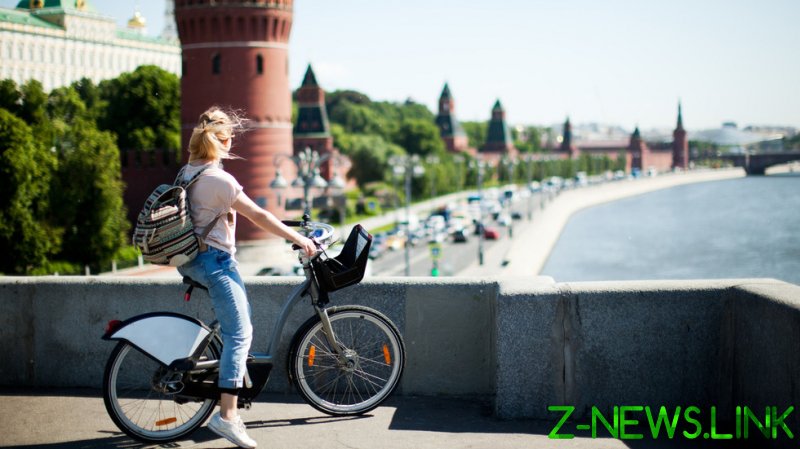 Russia extended its list of hostile states on Friday to include Greece, Denmark, Slovenia, Croatia and Slovakia.

“The government has updated the list of foreign states engaged in unfriendly actions against Russian diplomatic and consular missions abroad,” the statement reads.

The decree imposes restrictions (up to a complete ban) on the countries hiring personnel for their embassies, consulates, and representative offices of government agencies in Russia.

Greece has a limit of 34 people, Denmark – 20, Slovakia – 16. “Slovenia and Croatia cannot hire employees for their diplomatic missions and consular institutions,” the government said.

Similar restrictions were imposed on the US and Czech missions in May 2021.

Russian authorities also signaled that the list was open-ended and could include new nations, given “the ongoing hostile actions by foreign states against Russian representative offices abroad.” 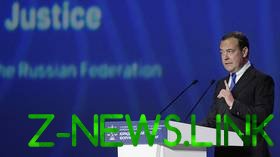 “Of course, ending up on the list of hostile countries leads to a lower level of contacts… Simply put, the move is based on the unfriendly policies pursued by these states,” Kremlin spokesman Dmitry Peskov said on Friday.

In May, Russian President Vladimir Putin introduced a package of economic measures meant to retaliate against international sanctions placed on Moscow. The move aimed to protect Russia’s national interests in response to the unfriendly actions of Western countries to illegally deprive Russian entities of their property, the Kremlin said at the time.

In March, following Russia’s attack on Ukraine and fierce pushback from Western countries, Moscow introduced a lengthy list of foreign states that pursue hostile policies towards Russia. All the countries mentioned in it, including the US, the UK, Canada, and EU countries, have slapped sanctions on Russia.