Moscow explains ‘unidentified’ government flight from Russia to US 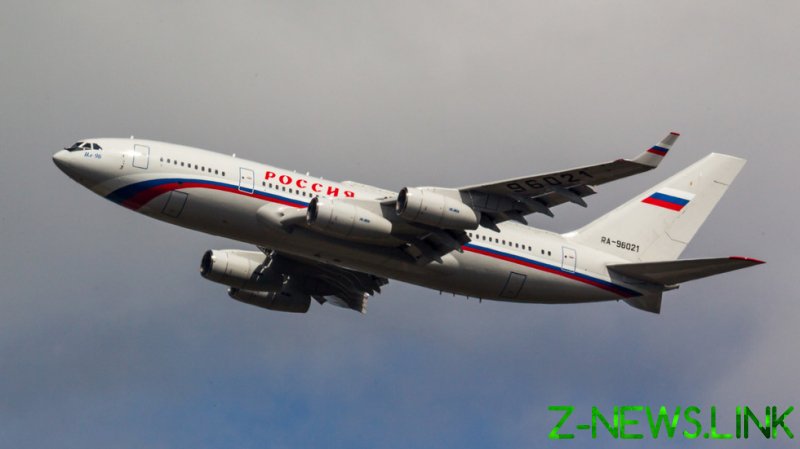 The Russian Foreign Ministry has laughed off speculation surrounding an “unidentified” government flight from St. Petersburg to Washington, leading some to suggest that “secret negotiations” were taking place between Russia and the US.

However, ministry spokeswoman Maria Zakharova explained on Saturday that the plane was simply sent to pick up Russian diplomats declared personae non gratae by the US and take them home.

A Russian Il-96 aircraft belonging to the ‘Rossiya’ special flight squadron had prompted wild speculation on social media after it took off from St. Petersburg airport and headed to the US earlier on Saturday. Some Telegram channels were quick to assume Moscow was seeking to commence some “secret negotiations” with the US amid continued tensions over Russia’s military action in Ukraine. 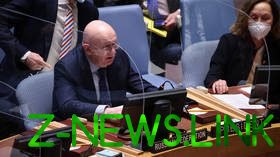 The speculation was debunked by Zakharova, however, who wrote on Telegram that “the information front warriors” were seeking to portray the flight as both “Russians fleeing” their homeland and “Moscow attempting to contact the Americans.”

“I have to disappoint you. This flight is to take Russian diplomats… home,” she added.

In late February, Washington announced it was expelling 12 diplomats, who were part of Russia’s UN mission, over tensions surrounding the Russia-Ukraine conflict. The diplomats were ordered to leave the US by March 7.

The US mission to the UN called the soon-to-be-expelled diplomats “intelligence operatives” and accused them of “engaging in espionage activities” that threatened America’s national security. Moscow branded the US move a “hostile action” violating America’s commitments as the UN host.

Russia launched its military operation in Ukraine on February 24, sparking an angry response from Western nations, which slapped Moscow with unprecedented sanctions. The Kremlin maintains that the operation is aimed at protecting the people of the two Donbass republics that Moscow has recently recognized.