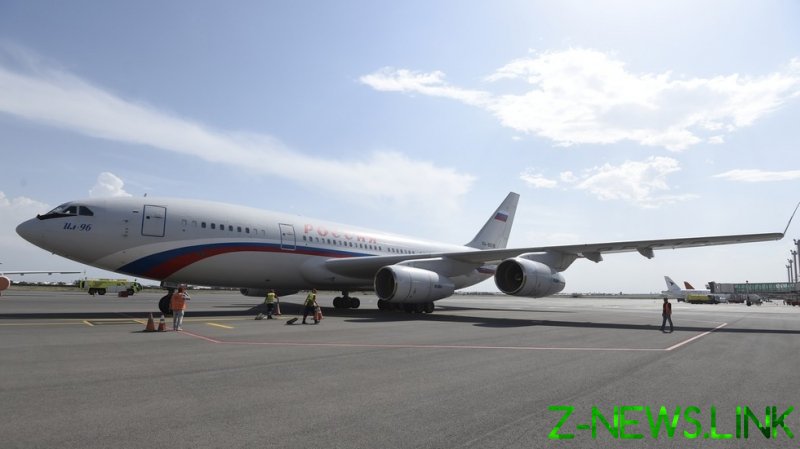 Russian Foreign Minister Sergey Lavrov is traveling to Asia to promote cooperation, not to provoke China like US House Speaker Nancy Pelosi, his spokeswoman Maria Zakharova said on Tuesday. Moscow’s chief diplomat is scheduled to visit Myanmar and attend the Russia-ASEAN meeting in Cambodia.

“It’s hot there now, in every sense,” Zakharova said on Telegram. “Lavrov brings not provocation, like Pelosi, but cooperation. See you there!”

Pelosi, the California Democrat currently presiding over the US House of Representatives, flew to Taiwan on Tuesday evening, ignoring a string of Chinese warnings and protests. She is the most senior US official to visit the island in 25 years.

“Our Congressional delegation’s visit to Taiwan honors America’s unwavering commitment to supporting Taiwan’s vibrant Democracy,” she said in a statement, released after landing in Taipei. Her op-ed in the Washington Post, laying out the reasons for her visit, was published shortly thereafter, suggesting the trip was prepared in advance. 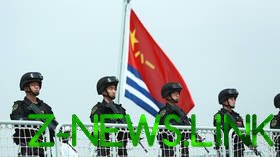 Beijing has reacted with fury, denouncing Pelosi’s trip as “a serious violation of the one-China principle” and of three joint communiqués signed with the US. “It has a severe impact on the political foundation of China-US relations, and seriously infringes upon China’s sovereignty and territorial integrity,”  the Chinese Foreign Ministry said.

Kremlin spokesperson Dmitry Peskov said on Tuesday that Russia stands “in absolute solidarity with China,” adding that Pelosi’s trip was “purely provocative” and likely to worsen geopolitical tensions in the region.

The Chinese military presence near the island has been drastically increased in recent days. Beijing has announced air, sea and missile drills off the coast of Taiwan for the rest of the week.

The nationalist Kuomintang has ruled the island since 1949, after losing the Chinese civil war to the Communists and retreating there with US help. Beijing officially considers Taiwan China’s sovereign territory, which will be reintegrated in due course.