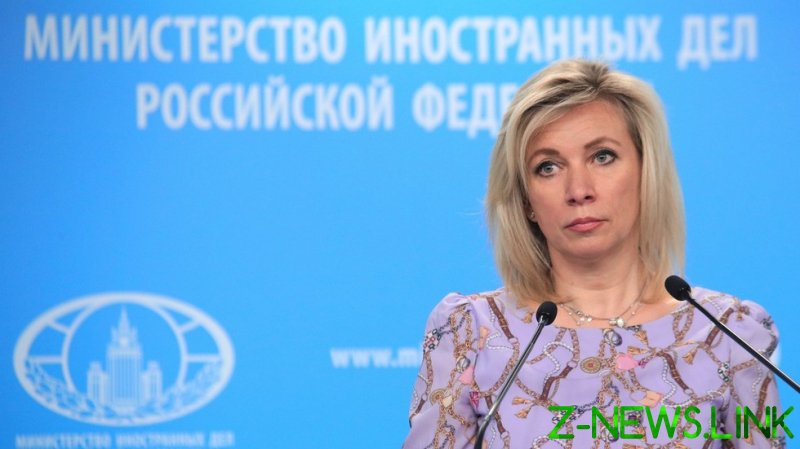 The European Council’s decision to grant EU candidate status to Ukraine and Moldova proves that the bloc’s goal is to “contain” Russia, Foreign Ministry spokeswoman Maria Zakharova said on Friday.

She claimed the EU is continuing its strategy of “active geopolitical development of the CIS space” in order to “contain” Moscow.

“Moreover, all means are being used – from financial and economic leverage to military support,” Zakharova added.

The spokeswoman said this strategy is making the bloc turn a blind eye to the strict accession criteria which has been applied to other EU candidates.

“The future of ‘United Europe’, its ‘ideals’ of democracy are being sacrificed for the sake of the unrestrained expansion of the EU, the political and economic enslavement of its neighbors,” Zakharova said. 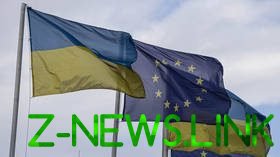 According to the spokeswoman, the bloc has once again proven that it has very little to do with the economy and that there is almost no “creative force” left in it. She claimed that, by providing Ukraine with military support, the EU is “investing” in the “continuation of hostilities” in the country. In her opinion, Kiev will demand even more weapons given its new status.

“To kill civilians with them, destroy civilian infrastructure, and fire at the positions of the Russian Armed Forces,” Zakharova said, referring to the ongoing Russian military offensive in Ukraine.

She said that “such an aggressive approach” by the EU could result in the emergence of “new, deeper lines of division and crises in Europe as a whole.”

“This policy of Brussels has nothing to do with the real needs of the inhabitants of Ukraine and the EU countries,” she concluded.

The European Council agreed to grant candidate status to Ukraine and Moldova during an EU summit on Thursday. While Georgia fell short of getting the same status, the bloc recognized “the European perspective” of the country.

EU Commission President Ursula von der Leyen made it clear that all three countries “have work to do before moving to the next stage of the process.” Earlier, she had said that Ukraine had done a lot for strengthening the rule of law but reforms were still required.

“To fight corruption, for example, or to modernize this well-functioning administration, to help attract investors,” she explained.

Joining the EU has been a prominent talking point for pro-Western Ukrainian politicians for decades. Ukraine’s drive to join the bloc has been reinvigorated since its conflict with Russia, which broke out in late February.