Home / Game / Mortal Kombat 11 will not be sold in Ukraine

Mortal Kombat 11 will not be sold in Ukraine 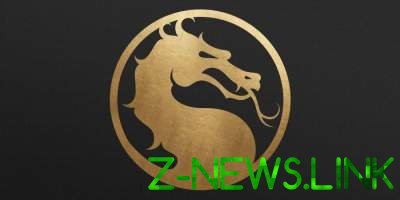 People who pre-order promise to return the funds in full.

Ukrainian gamers have noticed that Mortal Kombat 11 disappeared from the PSN and Steam stores, leaving the inscription “This product is unavailable in your region”.

Response support PlayStation has confirmed that Mortal Kombat 11 should not be sold in our country.

“In response to Your appeal regarding the disappearance of PSN games MK11 is to inform you that this game will no longer be published in the Ukrainian region. This decision was made by Warner Brothers,” – said in response.

Edition PlayUA has already approached Warner Brothers with the aim to learn about the reasons for the decision.

“We have canceled the release of Mortal Kombat 11 on the Ukrainian market, to ensure that we adhere to local laws in the country. Our solution may be revised based on changes in the laws. We apologize for any disappointment”, said the representatives of Warner Brothers.

People who pre-order promise to return the funds in full. Now the game continues to be available. Forums for fans of the fighting game actively discussed the version that the game could ban Ukrainian officials. But this version is not tenable.

See also:  Shevchenko will continue to coach the national team of Ukraine

“The idea of banning МК11 in Ukraine was spread in the Russian gaming media, and under it there is no reason because we didn’t have any statements nor from our government nor from Warner Brothers. Support from Steam and the PS Store says that the removal of the MK11 from Ukraine was the decision of the publisher”, – emphasized users on the forum testyourmight.com .