Home / Society / Morning in Kiev: dozens of accidents and a seven-point tube

Morning in Kiev: dozens of accidents and a seven-point tube 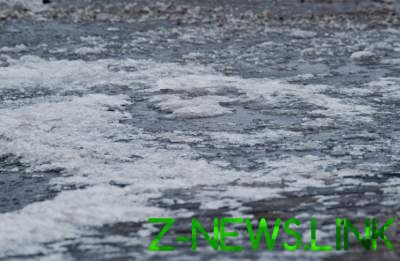 On the capital’s roads since the morning a heavy sleet, which enhances the freezing rain.

Currently, the major highways of the city as traffic is characterized as slow. Traffic congestion has reached 7 points, mostly due to crashes and very slow traffic. 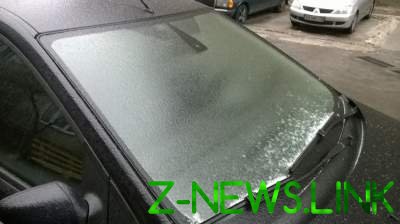 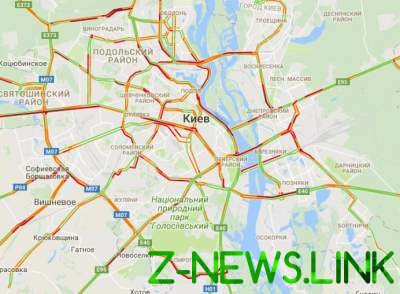 According dtp.kiev.ua on the streets of the capital, which turned into a skating rink, immediately started the accident on the road. 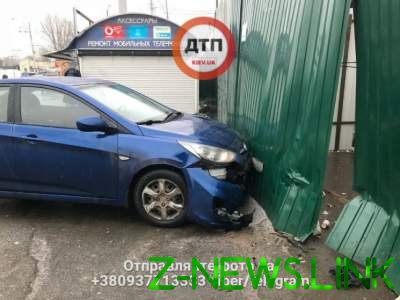 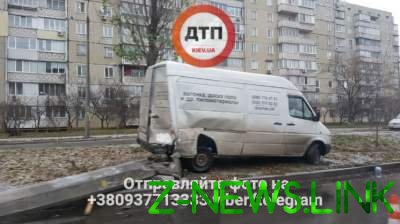 “Tin on the roads of Kiev continues! Pass 20-30 accident on the hour. Shepherds, Revutsky, Forest seriously”, – is spoken in the message of the “Facebook”community. 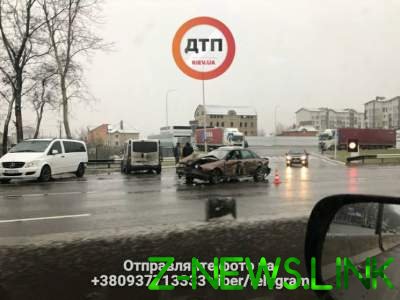 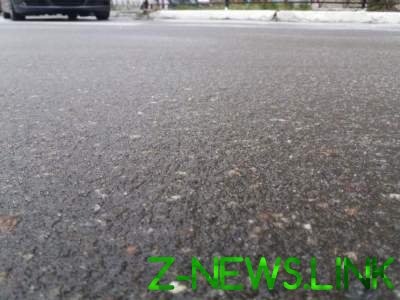 The transport slowed also about steep descents. So, the street Velickou vehicles across at a speed of 5 km/h. Transportation barely moves on St. Cyril, on Podolsk descent, Hlybochytska, bridges across the Dnieper, at the street Teligi, Bandera Avenue.

In Kiev and the region due to heavy ice brings car, so the drivers have to go on the road with a speed of 10-20 km per hour. 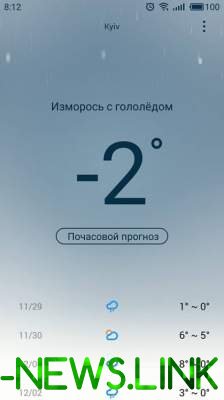 “Out of town in the direction of Chernihiv temperature -1.. -2 degrees, cars drifting due to heavy ice. Cars go around the track very slowly, and trucks parked near the road,” writes the Country.

On the highway the truck skidded, and she blocked the road in both directions. Three cars damaged. 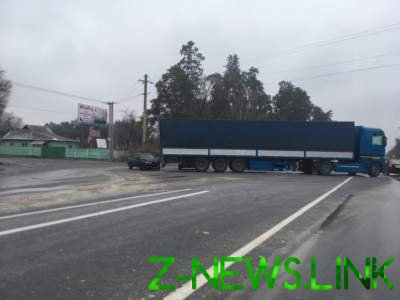 Slippery on the sidewalks, people move with obstacles. 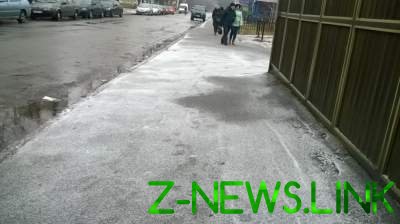 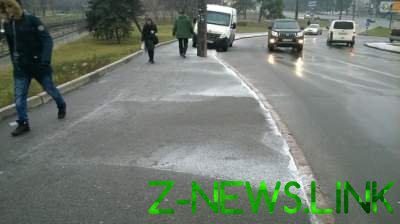 Kiyani massively late for work, because of ice Metropolitan bus change direction. And all trolley and bus routes will run with a deviation from the schedule. 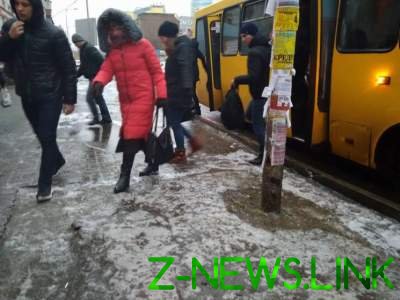 In addition, the emergency medical center of Kiev are already talking about the growing number of injured among the population due to icy conditions.

We add that the Department of transport infrastructure reminiscent of how to move during ice:

– Try to drive at a constant speed.
– The most important requirement – observance of a distance.
– If You need to stay on the winter road, try to find a place without ice.
– Pedestrians do not walk on the edge of the carriageway of the road.
– Don’t run across the carriageway in icy conditions. In the ice considerably increases a brake way of the car.

“Remember that slippery roads are always in danger of losing control of the car. Encourage to adhere to basic safety rules during their stay on the street and vehicle control”, – stated in the message.

In turn, a forecaster Natalia Didenko on Facebook wrote the following: “Attention! Such SYNOPTIC situation is very favorable for ice and ice. Very, very carefully! Have to be tonight – resistant non-slip sole, do not run fast, especially at crossings, because the machines are too tight. And about the car. Today it would be better to leave them in the Parking lots. It is very slippery. Ice can be dangerous.”

We will remind, under forecasts of weather forecasters, on November 29 the roads in Kiev and Kiev region ice. 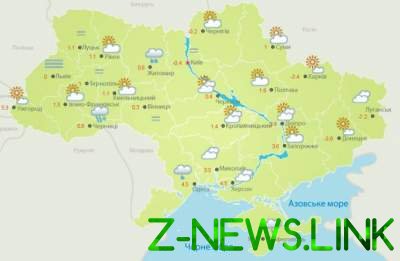