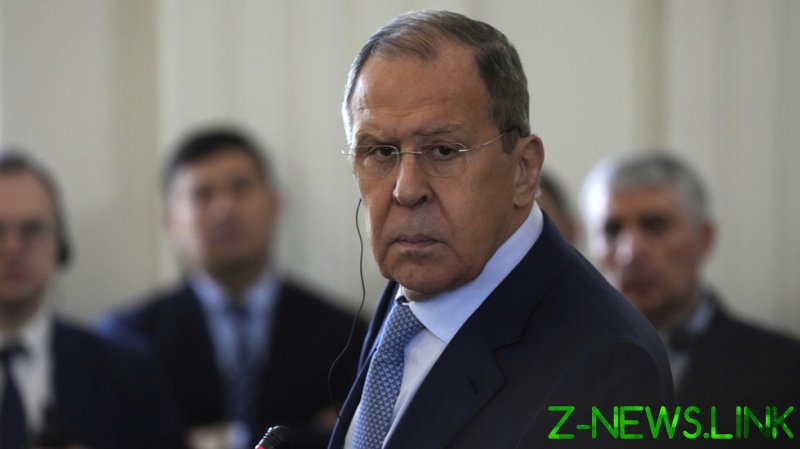 “Pumping up” Ukraine with Western weapons will only lead Russia “to perform more missions on the ground,” Russian Foreign Minister Sergey Lavrov said on Tuesday.

Speaking at a press conference, the minister claimed that the position of the West when it comes to the situation in Ukraine wais “absolutely counterproductive and harmful.”

“The more weapons is pumped into Ukraine, the longer this conflict will last, the longer the agony of the Nazi regime, which is supported by Western capitals, will last,” he said.

In this context, Lavrov commented on the Ukrainian and Western politicians

In accusations related to a shopping mall in the Ukrainian city of Kremenchug, allegedly hit on Monday by the Russian forces. 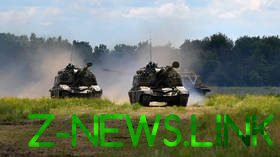 The minister referred to the earlier statement by the Russian Defense Ministry according to which the military targeted an hangar with American and European weapons and ammunition. Detonations set fire to the shopping center, which was empty, Lavrov stressed.

“I am saying it to emphasize the fact that the longer weapons are supplied, which are designed to prolong the conflict, prolong the suffering of civilians who constantly live under shelling by the Ukrainian neo-Nazi movement, the more missions we will perform on the ground,” Lavrov said.

He added that “these missions will be completed.”

Lavrov’s remarks came as the leaders of G7 agreed to continue supporting Ukraine, both militarily and financially, “for as long as it takes.”