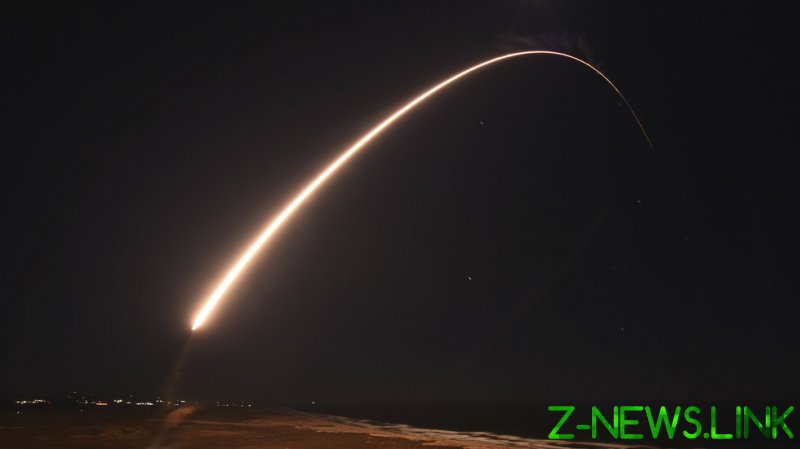 A Pew research poll published on Tuesday found that while only around half of Americans consider the conflict in Ukraine a threat to US interests, more than a third would support American intervention, even if it risked full-on nuclear war with Russia. Democrats and Republicans were equally likely to consider the risk worthwhile.

According to the poll, 62% of Americans said that they would oppose “taking military action even if it risks a nuclear conflict with Russia.” However, 35% said they’d still support military action. Results were almost equal on either side of the partisan divide, with 36% of Republicans and 35% of Democrats willing to risk atomic war with the nation with the world’s largest stockpile of nuclear warheads.

Ukrainian President Volodymyr Zelensky, as well as US lawmakers from both parties, have called on the US and NATO to implement a “no-fly zone” over Ukraine. Such a move would see NATO forces commit to shooting down Russian aircraft over the country, and would likely be considered an act of war by Moscow. 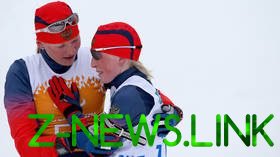 Critics of such a decision say a “no-fly zone” could escalate quickly to nuclear conflict.

Despite the significant bipartisan support for military intervention, only 51% of Republicans and 50% of Democrats regard the conflict as a “major threat” to US interests.

The poll found much broader support for President Joe Biden’s current course of action on Ukraine. 85% favor economic sanctions, which Biden has already levied on Russia, while 77% support deploying American troops to NATO member states in Eastern Europe, which Biden has already done. Republicans and Democrats are nearly equal in their support for both of these policies.

The only substantial partisan divide emerges on the question of the US admitting Ukrainian refugees. 80% of Democrats and 57% of Republicans favor admitting “thousands” of fleeing Ukrainians to the US.

Democrats are typically in favor of relaxing immigration law in the US, and a Rasmussen poll in February found that “67% of self-described ‘liberals’” considered the defense of Ukraine’s borders more important than that of the US’ borders.

According to the latest Pew poll, nearly half of Americans (47%) approve of the Biden administration’s handling of the conflict, while 39% disapprove, and 13% say they’re not sure.