Home / policy / More than a kilo of buckwheat in one hand not to give!

More than a kilo of buckwheat in one hand not to give!

You know that winter in Russia will have nothing to eat!? 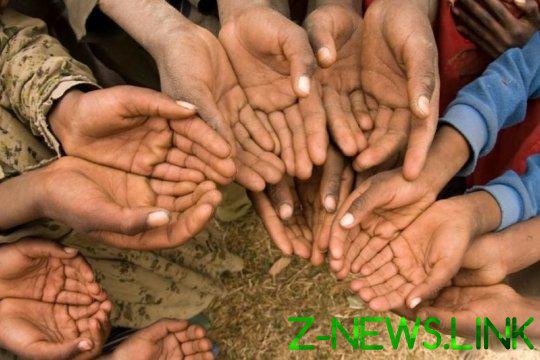 How do you like joyless? Know what a his finger to his temple, mentally twisted. Well, that kind of crap came up and how is this possible? Answer. In Golovinka Russian liberty and is not possible. And now in order.

About the cries of hunger, literally, in April/may all remember? As Liberia and other opposite shouted that all will die from starvation if you didn’t give away all the money from the Fund? Graphs were made, lists were prepared. And now the middle of June. Where are these starving? Why has not presented any skinny? The answer is obvious. The government has done everything correctly in this situation.

But the theme of hunger it’s a perpetual thing that liberda decided to try again to start it. 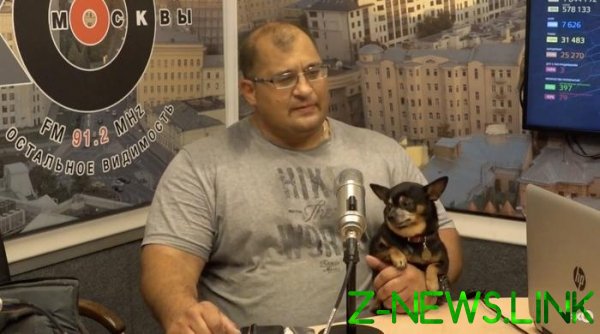 To promote it decided a certain blogger Mountain. It’s a “Crimean” activist which is on the echo of Moscow Wikipedia your squeezes. Rat such smelly. I channel Zen wrote a lot about this figure. And his vyser (otherwise his lyrics difficult to call).

“I was less interested in politics, less desire to engage in social activities, I can’t wait to travel freely in Russia, to see what is left of the country and how they are now compatriots. Judging by social media, and for me they are mortal, unlike the President, the only more or less reliable source of information, people are willing to show Olympus not care, but still under subterfuge. State employees and close them to bend, but that’s another, albeit familiar story.”

“But what about the people? And he asks, What do we do in the fall and eat in the winter?Patriotism, or out of the fridge? This question bothers many, and it is much more important than all the suffering our leaders and unrest in America. The margin of safety many exhausted and buckwheat with yogurt will not be a principal, and a festive dish for many families.”

I have this question from restaurant owners I’ve heard from musicians and actors he sounded, from hairdressers dogs and personal fitness trainers yet. So who are the people deep for liberty! For the full life of a handful of Bohemians, the country had NWF uhaydokat?

A festive dish of buckwheat? The world in which they live Ahoskie morons? The Mountain itself would not prevent the way and eat less.

But the trend is set. Now this hunger will procrastinate in all their vyser. Interesting come with posters “we demand no more than a kilogram of buckwheat in one hand!”

In the meantime, Russia continues to live and work. Someone in agriculture, someone on the production. The shops are full of food, pensions paid grants and subsidies paid. And Bohemia is not bad. They are already so distant from the people, and for the Russians they can take.

“Right now the only survival strategy – every man for himself. This strategy has long been to adhere to our political and economic Olympus, and they are a hundred times right.”

Here’s everything you need to know about the Mountain. He wants his strategy to live – let live. But I wonder – when this creature will need medical, law enforcement, or even some help, where would he turn? In the social network?