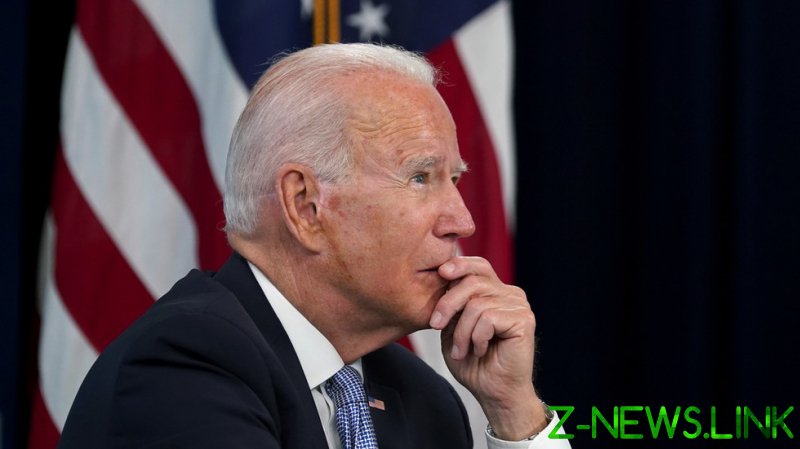 Numerous anti-war and human rights organizations, including ones from countries including Yemen and Somalia, have attached their names to the letter, which was released on Wednesday and organized by the Human Rights and Security Coalition.

The groups praise Biden’s promise to end the “forever wars” in the Middle East – though his administration abandoned former president Donald Trump’s set goal of leaving Afghanistan by May and delayed the withdrawal. They also laud Biden’s administration for “promoting racial justice” and “centering human rights in US foreign policy.”

“Disavowing and ending” the US’ drone strikes, however, is “imperative” in meeting previously set commitments to the goals the administration has set, the letter argues.

US drone strikes have long been criticized by human rights activists and groups, arguing that the supposedly ‘targeted’ and ‘precision’ killings often lead to unnecessary civilian deaths.

Biden previously kicked off a review of the US’ drone policy and reportedly added higher-level approval to such strikes outside traditional battlefield zones, though these strikes still continue.

The letter praised Biden’s review and called it an “opportunity to abandon this war-based approach and chart a new path forward that promotes and respects our collective human security.”

The groups focused heavily on the racial side of their argument on these strikes.

“This program is a centerpiece of the United States’ forever wars and has exacted an appalling toll on Muslim, Brown and Black communities in multiple parts of the world,” they wrote.