Home / WORLD / ‘More revenge’ for US for killing Iranian general

‘More revenge’ for US for killing Iranian general 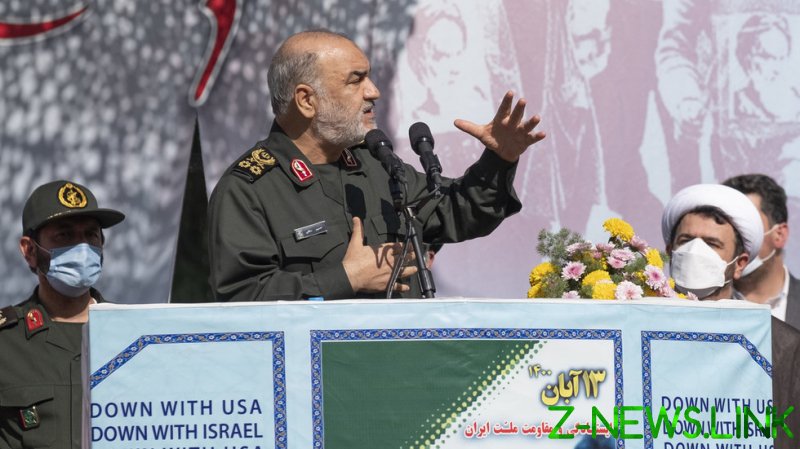 Major General Hossein Salami, the commander of Iran’s powerful Islamic Revolution Guards Corps (IRGC), said Tehran’s revenge for the US killing of his fellow military leader Qassem Soleimani was not over.

“We have taken part of the harsh revenge, and another part of it still remains. Everybody is definitely aware of this. The US officials must bear in mind that it is impossible to take an act of aggression on a nation and evade reciprocal revenge,” Major General Salami said, as quoted by Iranian media.

In 2020, the Al Asad Airbase was bombarded by over a dozen Iranian missiles. Iranian officials stated that the drones involved in the assassination of Soleimani were launched from the facility. US troops stationed at the base received an early warning about the imminent attack and took cover in shelters, but dozens reportedly suffered brain damage from powerful explosions outside. 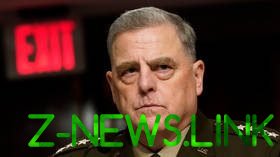 During the speech in Tehran, Salami called the missile strikes a “harsh slap in the face” of the US government. He said Iran was uniting Muslims across the region in opposition to the US, and pledged continued Iranian support to friendly forces, like the Lebanese militant movement Hamas.

The remarks were made on the same day as the US National Security Advisor Jake Sullivan warned Iran and its “proxy militias” against attacking American troops and officials in the Middle East. He said despite political disagreements, Republican and Democratic administrations were “united in our resolve against threats and provocations” and “in the defense of our people.”

The White House statement came in response to Iran’s Saturday identification of 51 Trump-era officials, including Pentagon top brass, as being responsible for the assassination of Soleimani. The individuals were subjected to Iranian sanctions, as they were accused of participating in a “terrorist act against Soleimani and his companions.”

The ceremony attended by Salami commemorated the deaths of several top IRGC officials, including its then-commander Ahmad Kazemi, in an air crash in 2006. The incumbent Iranian leader of the force didn’t specifically mention Sullivan’s statement on Iran’s sanctions.