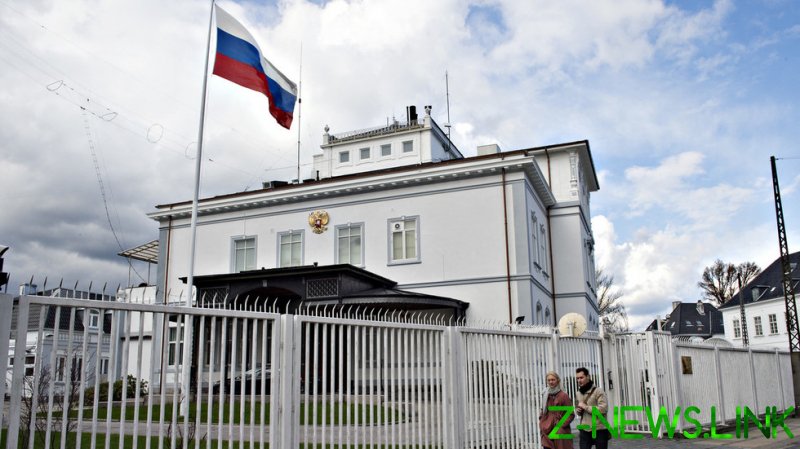 Italy, Denmark and Sweden have decided to expel a combined total of 48 Russian diplomats, becoming the latest EU countries to resort to the measure in the ongoing diplomatic crisis amid Moscow’s offensive in Ukraine.

Foreign ministers from the three countries informed the Russian ambassadors of their decisions on Tuesday.

Denmark will expel 15 Russian diplomats as part of the move. Foreign Minister Jeppe Kofod has informed the Russian ambassador that the relevant individuals have two weeks to leave the country.

According to the Danish Foreign Ministry, these individuals were working at the Russian Embassy in Copenhagen and using their diplomatic status as a cover for collecting intelligence for Moscow.

“This will signal to Moscow that we won’t accept Russian intelligence officers spying on Danish territory,” said Kofod.

“They constitute a risk for our national security, which we cannot overlook. Along with a number of our closest allies, we therefore put our foot down on the espionage the identified persons practice under the cover of diplomatic status.”

Despite the expulsion, the Danish Foreign Ministry stated that it would like to maintain diplomatic ties with Moscow using the embassy in Copenhagen as a primary channel of communication, which is why the ambassador and other members of staff are not being kicked out.

Italian Foreign Minister Luigi Di Maio has also informed the ambassador that the country will be kicking out 30 Russian diplomats, citing “security concerns.”

Swedish Foreign Minister Ann Linde announced that the country has decided to deport three Russian diplomats “whose work in Sweden is not in accordance with the Vienna Convention,” she told reporters. 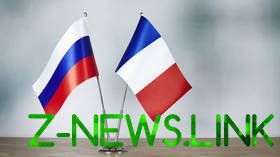 Meanwhile, Norwegian Prime Minister Jonas Store has said his government is also considering similar moves, but no decision has yet been made.

The moves come just a day after Germany announced it would be expelling 40 Russian diplomats, while France said it would expel “about 30.”

At this point, more than 200 Russian diplomats working in the US and Europe have now been sent home since the start of Moscow’s military operation in Ukraine.

Russian Foreign Ministry spokesperson Maria Zakharova has stated that the mass expulsion of Russian diplomats will not go unanswered and that Moscow will be taking similar steps in response.