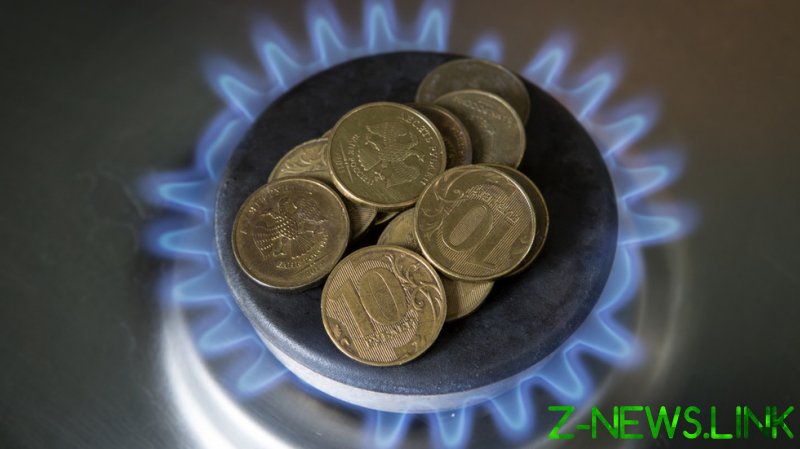 “We expect the decision [to switch to rubles] from other importers,” Novak added, in comments published in the ministry’s magazine, without disclosing the identities of the customers who have already switched.

The deputy PM noted that EU countries will likely not be able to completely replace Russian energy in the next 5-10 years. It is impossible to talk about guaranteeing Europe’s energy security without Russian resources, he said.

Russian President Vladimir Putin said on Thursday that some Western countries are failing to pay on time for deliveries of Russian energy. Last month, Putin signed a decree that requires a new payment procedure for Russian gas starting on April 1, for buyers from hostile nations. The measure concerns countries that have imposed sanctions on Russia and have frozen its foreign reserves. 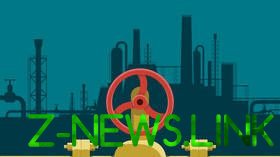 Russia has instructed buyers operating in countries designated as “unfriendly” to open two accounts in Russia’s Gazprombank, one in euros and one in rubles. Payment for gas would go to the euro account, after which the bank would exchange it into rubles. State-owned Gazprom will consider payments complete once the rubles arrive.

Hungarian Foreign Minister Peter Szijjarto said this week the country is ready to pay for Russian gas in accordance with the proposed scheme. Szijjarto added that his country does not believe this violates the EU’s sanctions regime.