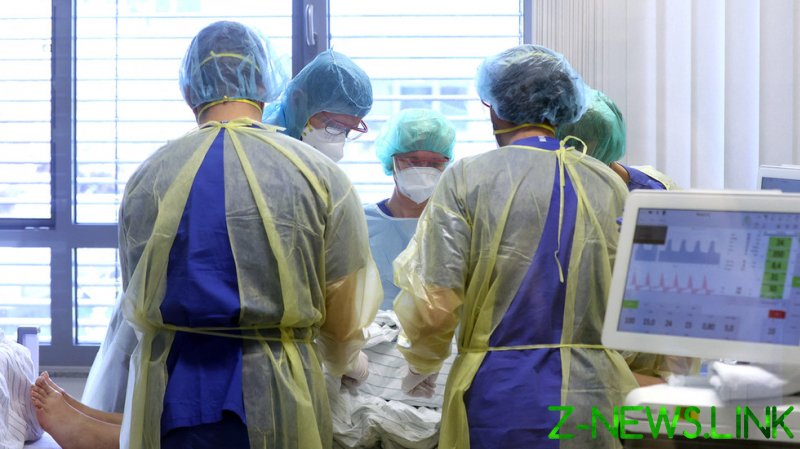 The more contagious Delta strain, previously known as the Indian variant, makes up 59% of new cases recorded in Germany, the state-run Robert Koch Institute (RKI), which tracks the progression of the outbreak, stated in its weekly report.

The RKI added that various virus strains that are designated as variants of concern continue to account for over 90% of infections in the country.

The news comes after Health Minister Jens Spahn said last week that he expected Delta to make up between 70% and 80% of infections in July as the holiday season gets underway.

In order to combat the strain, the RKI’s Standing Committee on Vaccination recommended that those who have received the first dose of the AstraZeneca/Oxford vaccine should then get a dose of either Pfizer/BioNTech or Moderna vaccine.

“Double vaccination helps against Delta,” Spahn said, once again urging the population to get the shot.

As of Tuesday, more than 47.5 million people have received at least one dose of the vaccine in Germany, while nearly 40% of the population have been fully vaccinated, according to the government.

The global death toll from Covid-19, meanwhile, topped four million this week, according to the World Health Organization (WHO).