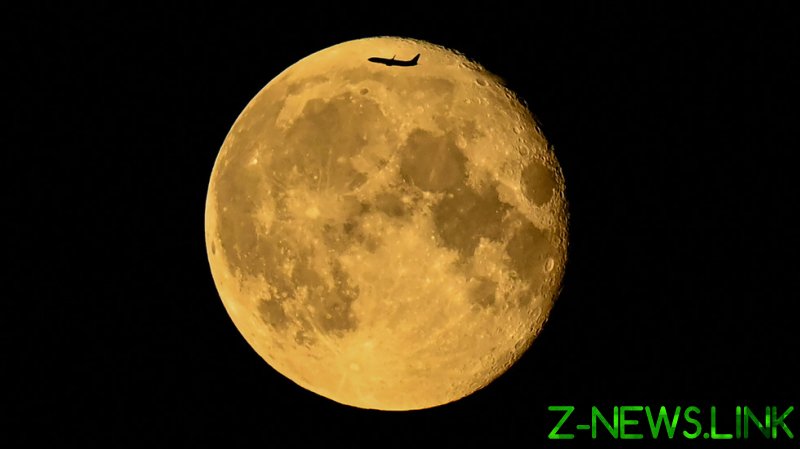 The European Space Agency (ESA) announced on Wednesday that it will “discontinue” cooperation with Russia on three planned moon missions and ExoMars, citing the sanctions against Moscow imposed by the US and its allies over the conflict in Ukraine. The agency is looking to partner with NASA and private companies to salvage some of the originally planned scientific research.

The decision is a result of a “comprehensive review” by ESA Director-General Josef Aschbacher, ordered after what he called “Russian aggression against Ukraine” on February 24, with the goal to “determine the possible consequences of this new geopolitical context for ESA programmes and activities and to create a more resilient and robust space infrastructure for Europe.”

“A time to deliver on our ambitions for a strong, autonomous and resilient Europe in space has never been more relevant,” Aschbacher tweeted on Wednesday.

The sanctions imposed on Russia represent “a fundamental change of circumstances and make it impossible for ESA to implement the planned lunar cooperation” as well as the ExoMars mission, the agency said. ESA will thus “discontinue cooperative activities” with Roscosmos on Luna-25, Luna-26, and Luna-27 missions.

That doesn’t mean ESA is giving up on the “vitally important” science and technology planned for these missions, however. ESA is negotiating with “a commercial service provider” for a flight to test the PILOT-D navigation camera, originally intended to be on board the Luna-25. 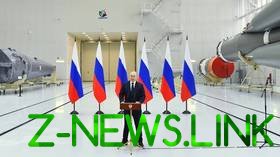 READ MORE: Russia will return to the moon – Putin

The agency also said it has secured a spot for the PROSPECT lunar drill and volatile analysis package, originally planned for Luna-27, on board one of NASA’s Commercial Lunar Payload Services (CLPS) missions. Originally planned to start in 2022 as part of the Artemis project, none of the CLPS missions have launched just yet.

Breaking off collaboration with Roscosmos also means that the ExoMars mission will not launch in September, the ESA confirmed. This is after the launcher, carrier module, descent module and Rosalind Franklin rover intended to be used on the mission have all passed their readiness reviews. Thales Alenia Space of Italy is now conducting a “fast-track study” to “assess options for the way forward,” the ESA said.

ESA’s announcement comes a day after Russian President Vladimir Putin confirmed that Moscow will go ahead with the Luna-25 launch in August, regardless of Western sanctions and pressure.

“We’ll resume the lunar program,” Putin told reporters while visiting the Vostochny Cosmodrome in Russia’s far east on Tuesday, alongside his Belarusian counterpart Alexander Lukashenko. Their joint trip marked the anniversary of the first human spaceflight in April 1961, carried out by Soviet cosmonaut Yuri Gagarin.