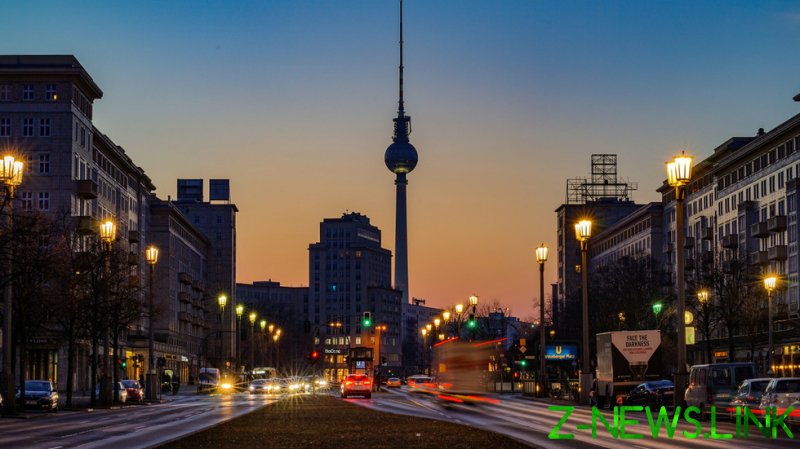 International ratings agency Moody’s said on Wednesday that Germany’s target of reducing its dependency on Russian gas to 10% by 2024 will be difficult.

“While Germany has already gradually reduced its reliance [on Russian imports] from 60% in 2020 to 35% by mid-April, reaching the 10% target means replacing about 42 billion cubic meters, which will not be easy,” the statement reads.

The agency also warned that a halt to Russian gas would considerably weaken growth and fiscal metrics in both Germany and Italy. Moody’s cited negative economic impacts that will increase the two countries’ debt burdens. 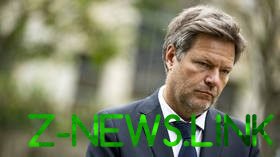 “When looking at Germany and Italy, the immediate economic repercussions of Russia’s plan to restrict supply in mid-June are likely to be limited,” Moody’s said, noting that if Russian deliveries do not restart when maintenance on the Nord Stream 1 gas pipeline is finished at the end of July, there will be an increase in energy prices. The governments then will have to implement some type of energy rationing, it warned.

According to the report, Italy’s financial situation will probably be worse if it is completely cut off from Russian supplies. However, the country is better positioned because of its diversification of supplies and could achieve a phase-out of Russian gas by 2025 thanks to pipelines to North Africa and LNG terminals.

Gas reserves in both Italy and Germany are enough for one month of winter, and there are no guarantees that the reserves will be used for domestic consumption only, the agency said.