Home / WORLD / Monkeypox to get rebranded, WHO says

Monkeypox to get rebranded, WHO says 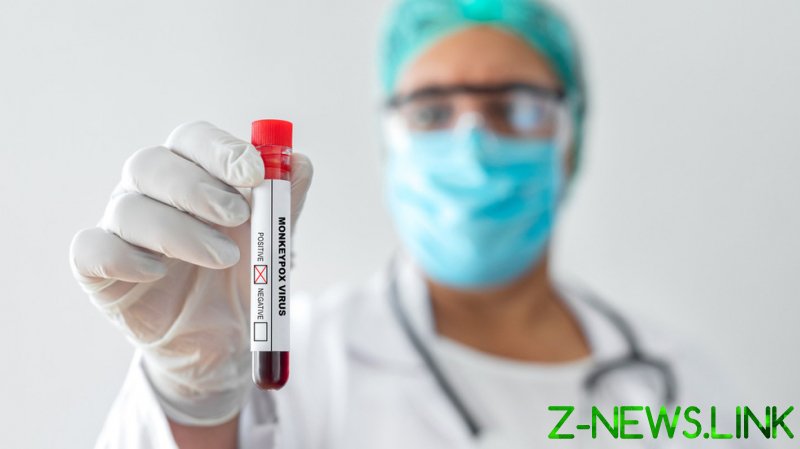 The World Health Organization (WHO) is working with “partners and experts” to produce a new name for the monkeypox virus, the head of the UN watchdog, Tedros Ghebreyesus, announced Tuesday. The international body is also considering raising its monkeypox alert to the highest level possible.

“WHO is also working with partners and experts from around the world on changing the name of monkeypox virus, its clades (origins) and the disease it causes. We will make announcements about the new names as soon as possible,” Ghebreyesus stated. 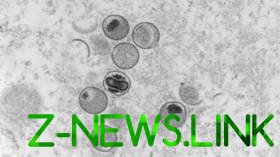 Apart from rebranding monkeypox, WHO is also considering upgrading its alert level over the ongoing outbreak of the disease and may designate it as a “public health emergency of international concern.” The highest-possible alert level may be assigned to the outbreak next week, when the watchdog will convene for an emergency meeting, according to Ghebreyesus.

“The global outbreak of monkeypox is unusual and concerning. For that reason I have decided to convene the Emergency Committee under the International Health Regulations next week, to assess whether this outbreak represents a public health emergency of international concern,” the WHO chief stated.

Worldwide, the ongoing monkeypox outbreak has already spread to at least 39 countries, with some 1,600 confirmed cases reported. A further 1,500 suspected cases have been reported by the affected nations to the WHO. For a vast majority of the countries, the virus is not an endemic disease.