Home / Science and technology / “Monkey trial” and renunciation: 7 myths and facts about Charles Darwin and the theory of evolution 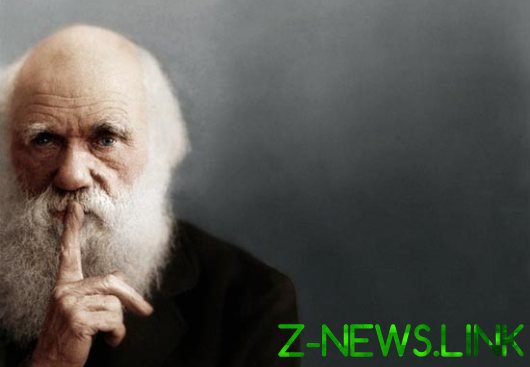 On 12 February all the world celebrates the Day of Charles Darwin. The famous scientist, the founder of the theory of evolution and natural selection was born on this day in 1809. Top 7 interesting facts about Darwin and the discussions that it raises still — in the material altapress.ru. 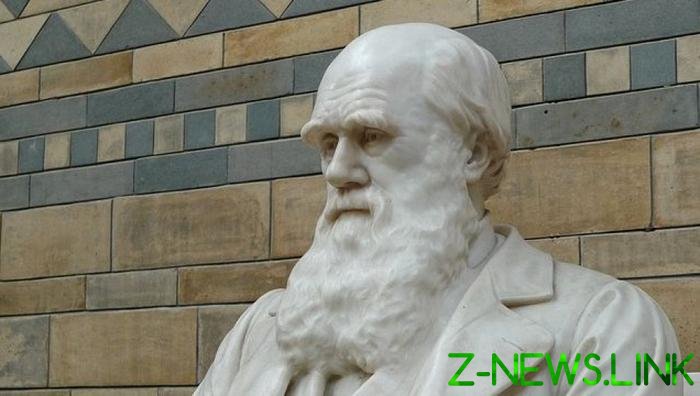 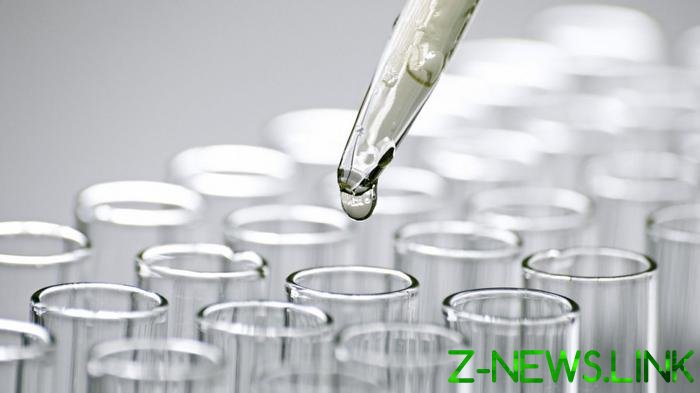 Tubes. In the laboratory.

“Evolution in nature is not inconsistent with the notion of creation, because evolution requires the creation of beings that evolve,” said the Pope at the meeting of the Pontifical Academy of Sciences.