Home / economy / Money we have plenty

Money we have plenty 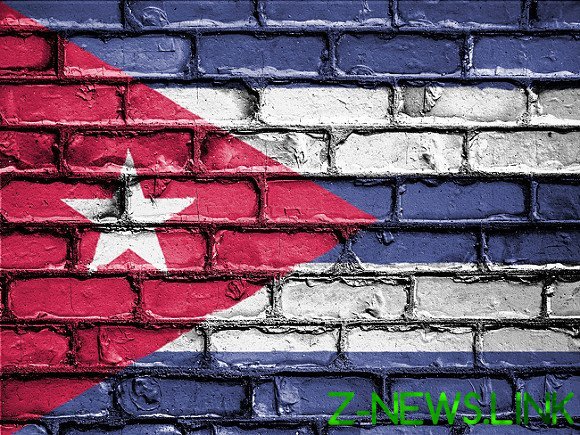 In 2014, Russia wrote off Cuba’s debt of $31.7 billion At the then exchange rate neither more nor less, and about 1 trillion 200 billion rubles. For comparison, the entire budget of Russia in that year was equal to 13 trillion 500 billion rubles.

Then he fell ill and died Fidel. Brother, his successor, now, said Russia is thank you and began to slowly turn in the direction of America. But remnants of the hot revolutionary-liberation blood still roamed through his veins, and then a friend of Maduro from Venezuela support asked. In General, America has not developed.

And here, we’re there! The Minister of foreign Affairs of our island of Freedom and listens to the toasts in Russia. And we have great and loyal friends, and brothers forever, and America gets everywhere in it and the bad in the world is a baddie.

Well, since our international doctrine implies the power of the state recognition from other States for us the role of the big rusty nail in the ass of America, the Minister promised the economy to help, and weapons in the required quantities to supply. In short, open new unlimited credit line.

Why? Money we have plenty! Recently the retirement age of 5 years raised.

Russia — a good soul! It is a pity that the main Bizon Soviet-Russian platform did not survive. Now would sing from the rostrum of the Council: Cuba, my love!