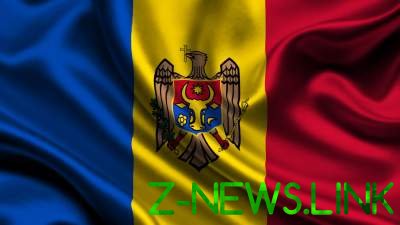 They were heading in the Russian-occupied Transnistria area of Moldova

They were heading in the Russian-occupied Transnistria area of Moldova.

In addition to the General also was deported by the President of Board of military experts of Russia, the representative of the so-called “Supreme Soviet” of Transnistria in the Russian Federation Olga Gukalenko, assistant Executive Director of the Board of the Russian Fund of the world Vsevolod Zheleznov and representatives of the Russian occupied Tskhinvali region of Georgia (South Ossetia), headed by Igor Kozhevin.