Mogilev’s not ashamed to put in Instagram “indecent” photos 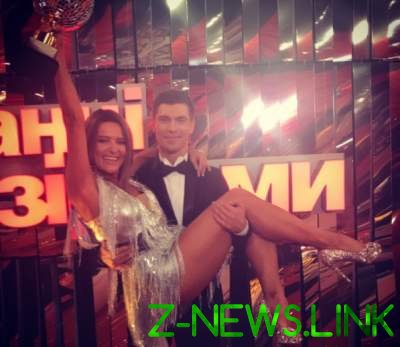 The winner of the show “dancing with the stars” shared a very indiscreet photos in the social network.

Natalia Mogilevskaya teeth pulled out the victory in the project “dancing with the stars,” leaving behind the best, according to many Ukrainians, couple Nadia Dorofeeva and Genis Cat.

After the announcement of the results of the singer and his partner organized a mini-photo session with the Cup opposite the huge glowing sign “s Dances with stars”. And the photos were later shared on Instagram.

See also:  Released fresh photos of the construction of the Kerch bridge to Crimea

In these photos Natalia Mogilevskaya depicted in a very explicit poses. Her slender legs were pumped in the spotlight and now the artist can not get away from the compliments.

In social networks and YouTube passions continue to boil because of the disagreement of the public with the results of the voting on “Dancing with the stars,” which made Mogilevsky winner. Many Ukrainians believe that Nadia Dorofeeva had a much better chance of winning in this project and each dance was more insightful, but as one would expect, won the “legend” of the show, and it is unfair in the opinion of the audience.

See also:  Svetlana Tarabarova surprised by the change in appearance 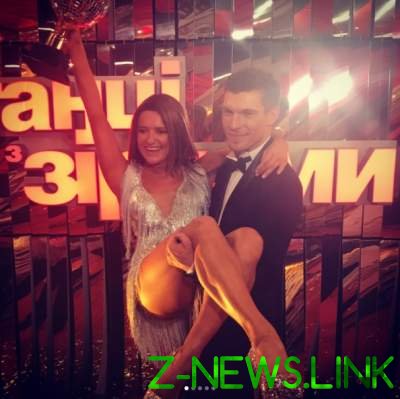 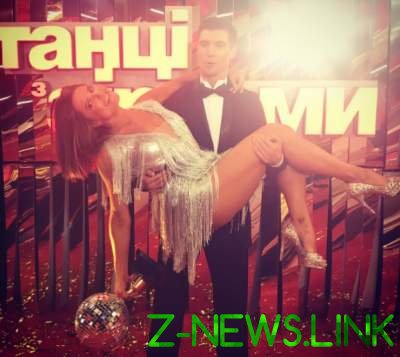