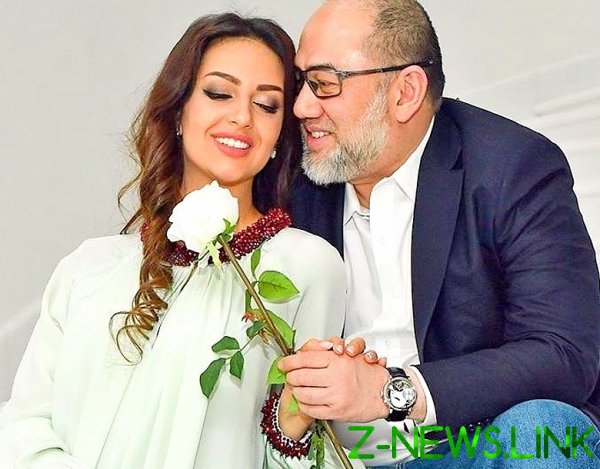 The ex-wife of the Supreme ruler of Malaysia Muhammad V Oksana Vojvodina for the first time gave an interview to Russian television. The former “Miss Moscow” told about the marriage with the former king in the “Doc-talk” of the First channel.

In the program she stated that she regularly receives threats. She claims that her bullying is not an ex-husband and “other people from the Palace”, as Malaysia is a struggle for the throne. Vojvodina claims that legitimate future ruler of this country — her son, because she fears for her and his life.

The winner of the title “Miss Moscow” in 2015 has decided to tell the whole story of the relationship with the monarch. She met her future husband in Moscow. For a long time they spoke via video linkup, and then he invited her to Malaysia, but she was frightened and refused. Then they went on a trip to the Seychelles, after which I decided to live together in Malaysia. Vojvodina has admitted that she is constantly shadowed, however, Muhammad V explained that it was concern for her safety.

The model added that before the wedding, they lived together for a year and a half. Two months later, after meeting the ruler of Malaysia said that his need for a child.

The model asserts that soon after the elections, which were won by the opposition, her partner stated that they should be married. A week later, they played a secret wedding in Malaysia. Then Vojvodina announced that she was pregnant. In November 2018, they got married in the Moscow suburb of Barvikha. Vojvodina claims that this event was supposed to remain private, but the guests, among which were allegedly “the first persons of Russia”, and posted pictures on the Internet.

Two days later, after the ceremony of Vojvodina suspected that she was not the only wife of Muhammad V. She answered the phone, entered on the spouse’s mobile phone from a contact named Bob, while her husband was in the bathroom. The model told that at the other end was the woman who hysterically screamed, called himself the first wife of the Malaysian ruler and claimed that he had not given permission for the marriage.

The husband calmed Vojvodina, saying that they no longer live together, but they have left “questions about real estate.” Russian woman claims that she received a marriage certificate, which States that it is the first and only wife.

She argues that the abdication of Muhammad V from the throne in January of 2019, due not with the wedding, and with the political situation in the country. In the summer of that year it became known about divorce of the couple. According to Vojvodina, since she has not seen her husband, and he never met the son. The reasons for the separation, she declined to comment. 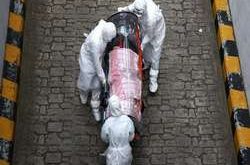