Home / WORLD / ‘Miss me yet?’ Trump trolls Biden with round-up of dire US news

‘Miss me yet?’ Trump trolls Biden with round-up of dire US news 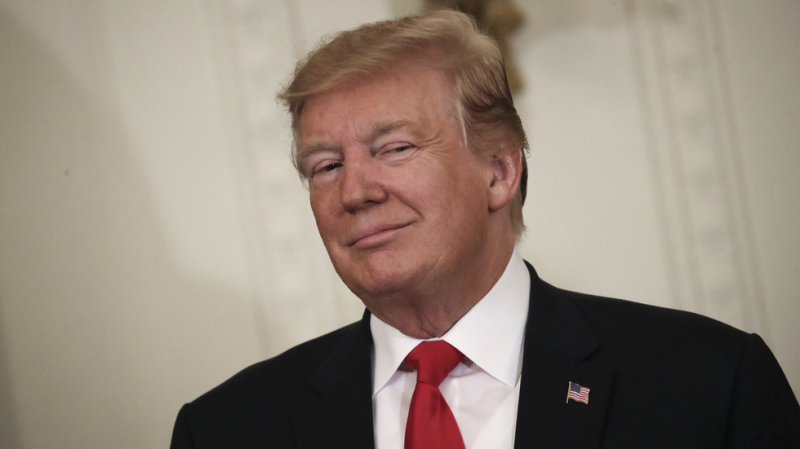 “[Covid] is raging out of control, our supply chains are crashing with little product in our stores, we were humiliated in Afghanistan, our Border is a complete disaster, gas prices and inflation are zooming upward—how’s Biden doing? Do you miss me yet?” Trump said in a statement on Wednesday.

It was posted on Twitter by his spokeswoman Liz Harrington.

Though the tone of the statement resembled his trademark tweets, Trump was banned from the platform in January – while still the sitting president – after Twitter said his words could be interpreted by some as inciting violence following the riot at the US Capitol.

He has since needled Biden – whom he refuses to accept as the legitimate president – in a series of statements.

Wednesday’s mini-rant comes on the heels of reports that annual inflation in the US has reached 5.4%, the highest increase since the 2008 financial crisis.

Consumer prices rose 0.4% in September, even more than in August. Groceries, gasoline – which reached its highest average price in years – heating fuel, rent, furniture, and new cars were the most affected.

Labor shortages at major ports have also caused supply chain disruptions and empty shelves at stores across the US. Meanwhile, over a million migrants have crossed the US border illegally since Biden’s inauguration; while a small number were deported, most were released into the country and allowed to claim asylum.

Biden called the US exit from Afghanistan an “extraordinary success,” even though the Taliban took over the country weeks before the last American troops were able to withdraw. Millions of dollars’ worth of weapons and equipment given to the Afghan Army also ended up in Taliban hands.

While over 100,000 Afghans were airlifted out of Kabul, some – including the very interpreter that helped rescue Biden when he visited the country as a senator – were left behind to be saved by private charities.