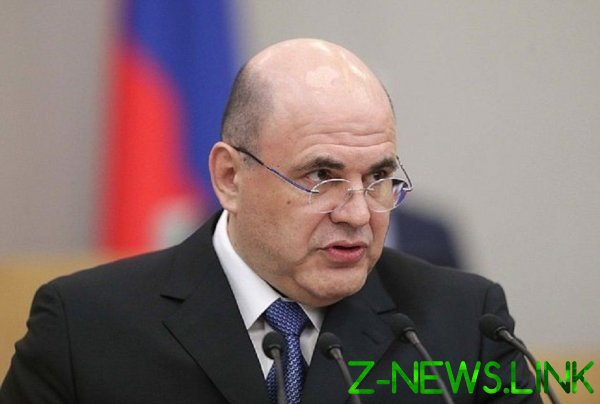 Prime Minister of Russia Mikhail Mishustin signed the government resolution on the introduction of salary raises for employees of Regardie and internal Affairs bodies. Monthly “bonus” in the amount of up to 100% of salary will be able to obtain police and military contractors serving in the armed forces of Regardie that are stationed in Moscow, Saint-Petersburg and in Moscow and Leningrad regions.

Allowances will be paid “depending on the complexity, scope and importance of the tasks involved”. They will employees “involved in the protection of public order,” read the resolutions. The payment procedure for employees of internal Affairs bodies will be determined by the Minister of internal Affairs Vladimir Kolokoltsev, and for employees of Regardie Director of the Federal service of national guard troops – commander of the troops of the national guard Viktor Zolotov.

“The decisions will contribute to the enhancement of social protection of employees of bodies of internal Affairs, servicemen and employees of Regardie involved in ensuring public order”, – emphasizes a press-service of the government.

The force field becomes a beneficiary of budget expenditures. In December, President Vladimir Putin has agreed changes to the law on the Federal Treasury, according to which the second time since the beginning of the year additional funds were pledged for the security forces. The article “national security and law enforcement,” which has already increased by 18.2 bn in July, grew up on the 21.7 bn RUB It even more than proposed by the government introducing amendments to the budget: in the original version of the law amounted to 18.7 billion RUB a Little more of the money — 12,032 billion rubles in 2019 went to the bodies of internal Affairs. Of them RUB 9.5 billion went to “payments to personnel” among the operatives, and a 3.95 billion — Manager of the Ministry of interior officials.

See also:  During the exercise military aircraft of the Russian Federation worked out the bombardment of Odessa.

Financing of Regardie increased by 5,137 billion roubles — on 40% more than was included in the original bill (3,777 bn). To RUB 18.8 billion increased spending on “National defense”, and the entire amount was aimed at “ensuring the monetary allowances of servicemen, salaries of civilian personnel, as well as allowances and compensation”.